The General Overseer of Salvation Ministry, Pastor David Ibiyeomie has claimed that two plots of land are not enough for him to park his fleet of cars. 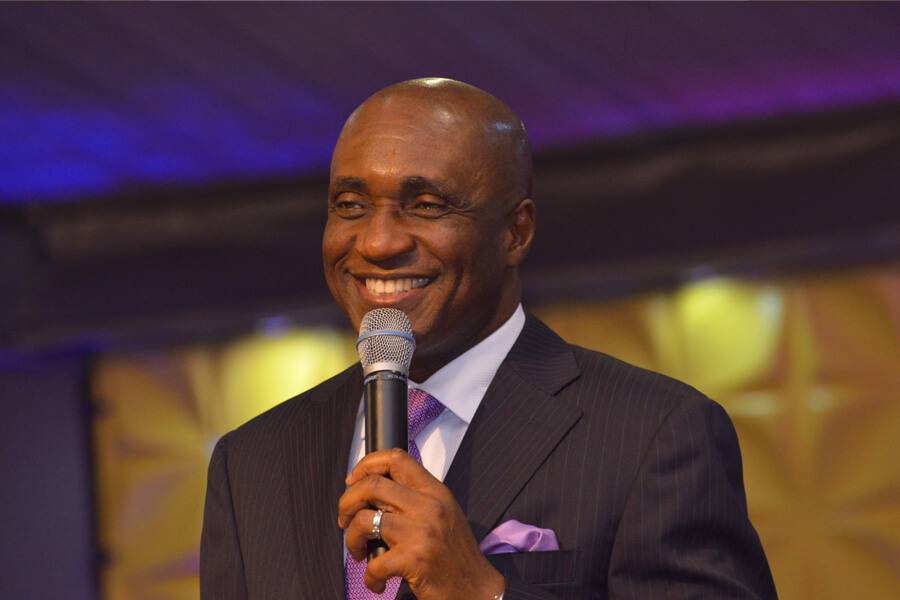 Speaking during a sermon, the cleric said he gave his first money meant for car to the kingdom of God and he was blessed abundantly that he gave out 50 cars in less than two months.

Pastor Ibiyeomie also said he gave his first $1million in 2012 when he had no house, and God blessed him with many landed properties that he doesn’t even know about. He noted that two plots of land aren’t enough for him and his fleets of cars anywhere in the world.

He said, “When Peter gave his boat what did he get? Fishes because that was his business, when this young man gave money to roof the Church what did he get? Money. I gave my first money meant for car to the Kingdom of God, till Jesus comes I won’t worry about cars, I have given out 50 plus cars in less than 2 months, have I told you before?

”I gave my first $1,000,000 in 2012 when I had no house, I won’t be talking about house now, I have landed properties that I don’t even know about, there is nowhere in the world where you give me 2 plots of land that I will use, I can’t use 2 plots because it isn’t enough for me.

KanyiDaily recalls that Pastor David Ibiyeomie had also slammed Nigerian men who always complain that their wives cannot cook, saying that instead of complaining about their wife’s inability to cook, they should hire a chef.

READ:  Model Labelled 'Gold-Digger' For Dating The Two Sons Of Mugabe Has Replied Her Critics [Photos]

Pastor Iginla’s Wife Narrates How He ‘Constantly’ Assaulted Her, Took Away Their Kids