An unidentified man has reportedly slumped and died during sεx romp with his girlfriend at a hotel in Ada George in the Obio-Akpor Local Government Area of Rivers State. 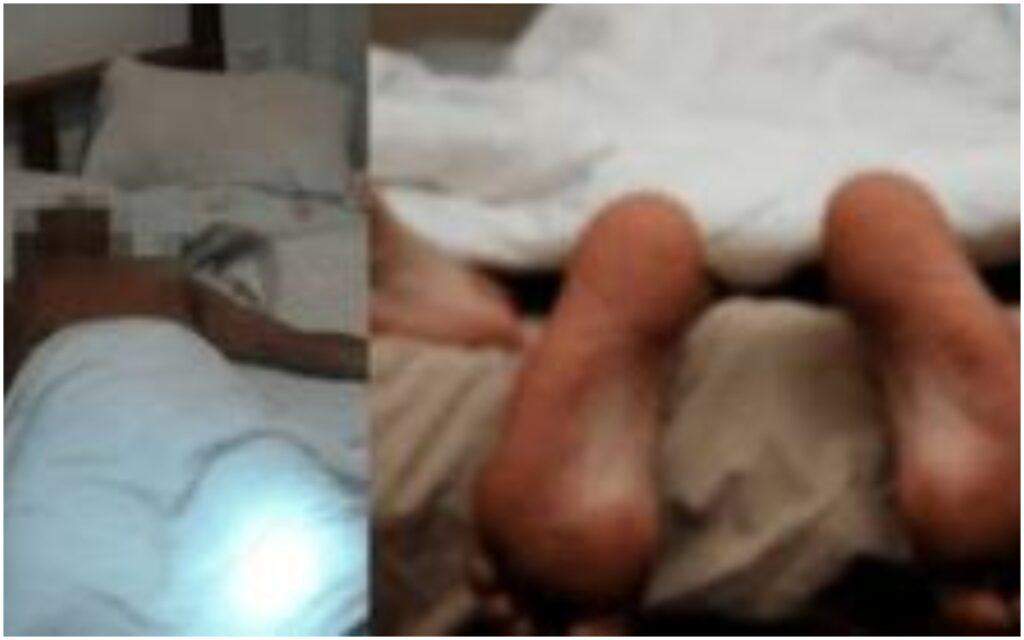 It was gathered that the deceased took a drink suspected to be a sεx enhancer before he checked into the hotel with his female partner in the wee hours of Wednesday.

A guest at the hotel, who pleaded anonymity, said at about 2 am, the lady who checked in with the man rushed out of their room and banged at the door of another guest to raise the alarm that her male partner had slumped.

The guest said the manager of the hotel and security men raced to the scene and immediately rushed the man to a nearby hospital where he reportedly died on getting there.

According to Punch, an eyewitness said the lady said the deceased took a drink suspected to be a sex enhancer at a joint the previous night ahead of the meeting.

When contacted, the states police acting spokesperson, Grace Iringe-Kokom, confirmed the incident saying the lady and the manager of the hotel had been arrested

Iringe-Kokom said; “Yes, the command is aware of the incident that took place in the hotel and investigation is ongoing.

“Our men arrested the lady and the manager of the hotel. Further developments will be communicated to you.”

KanyiDaily had also reported how a 69-year-old man, Ogunleye Emmanuel, died while enjoying some private moments with his female friend at a brothel in Abuja.

READ:  "We'll Hold You Responsible If Anything Happens To Any Of Our Members" - Miyetti Allah To South-East Governors