Abidemi Rufai, a former Senior Special Assistant to Ogun State Governor, Dapo Abiodun, has pleaded guilty to his role in a $350,763 fraud in the United States. 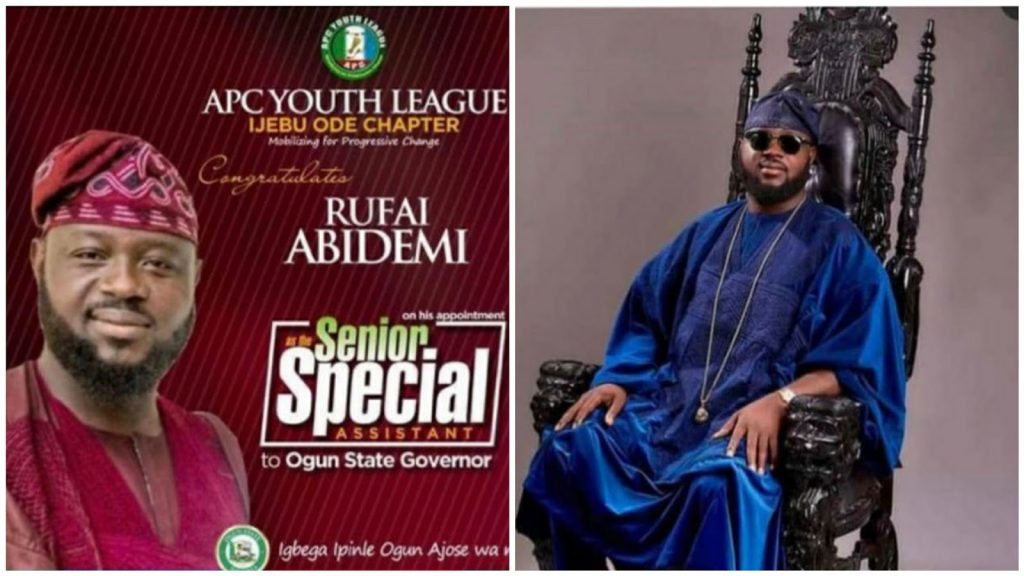 The 45-year-old Nigerian who also goes by the name ‘Sandy Tang of Lekki’ was arrested by the FBI in May 2021, at John F. Kennedy International Airport in New York as he was about to fly to Nigeria.

On Tuesday, May 3, 2022, Rufai pleaded guilty in US District Court in Tacoma to charges that he used stolen Social Security numbers and other personal data to file $350,763 in fake claims for pandemic unemployment benefits in 2020.

The US department of justice, in a statement on Tuesday, said Rufai admitted using stolen identities to receive thousands of dollars in pandemic-related unemployment benefits.

He was also admitted to have since 2017 obtained identifying information for more than 20,000 Americans, submitted $2 million in claims for disaster relief and other federal benefits, and received more than $600,000.

The largest amount of fraud was committed against the Washington state employment security department, which paid out $350,763 in fraudulent pandemic unemployment claims to accounts controlled by Rufai.

Rufai was also said to have submitted fraudulent pandemic unemployment claims in at least 17 other states including Hawaii, Wyoming, Massachusetts, Montana, New York, and Pennsylvania.

“Rufai also defrauded the Small Business Administration (SBA) by attempting to obtain Economic Injury Disaster loans (EIDL) tied to the COVID-19 pandemic. Between April 8, 2020, and June 26, 2020, he submitted 19 fraudulent EIDL applications. SBA paid out $10,000 based on the applications.

“Rufai’s efforts to enrich himself with false disaster claims did not start with COVID-19. In September and October 2017, he submitted 49 disaster relief claims connected to Hurricane Harvey and Hurricane Irma. He filed $24,500 in false claims and was paid on 13 claims totaling $6,500.”

The US authorities said Rufai has agreed to make full restitution to the defrauded agencies, though it wasn’t clear how he would make payments or whether his agreement meant he still had access to the stolen funds.

“He has agreed to disclose all of his assets and to cooperate in US government efforts to recover on those assets,” U.S. Attorney’s Office spokesperson Emily Langlie said in an email Wednesday. “At this point we don’t know what kind of recovery will result.”

Rufai faces up to 32 years in prison for wire fraud related to a presidentially declared disaster and aggravated identity theft but the US justice department said prosecutors have agreed to recommend no more than 71 months in prison.

It, however, added that the recommendation is not binding on Benjamin Settle, US district judge, who will determine the appropriate sentence on August 15, 2022, after considering the sentencing guidelines and other statutory factors.

KanyiDaioy recalls that Governor Dapo Abiodun had since suspended Abidemi Rufai, saying that the news of his involvement in fraud was disturbing.

READ:  EFCC Extradites Adedunmola Gbadegesin To US Over ‘$148,000 Romance Scam' 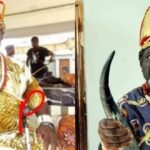 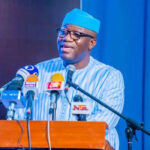