A member of the House of Representatives, Shina Peller has lost the Oyo North senatorial primary of the All Progressives Congress (APC) to the incumbent senator, Abdulfatai Buhari. 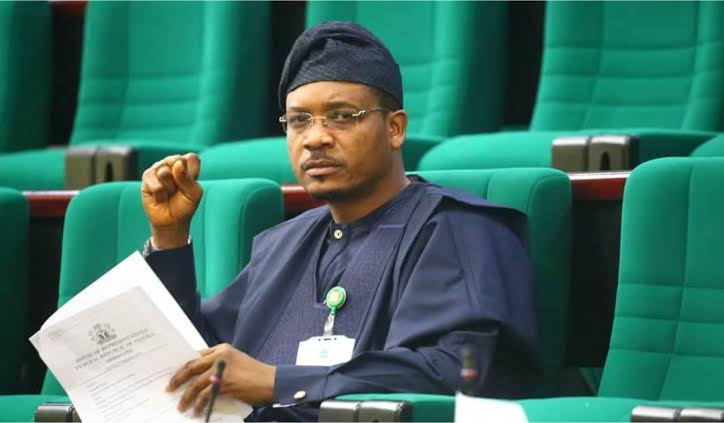 The result for other aspirants was announced as follows: Saheed Yusuf got six votes, Adeboyin Oladokun polled four votes, while Sola Ogunbode had no vote.

The chairman of the election committee, Ayotunde Olowofoyeku, who announced the result on Sunday evening, a total number of accredited voters was 592, with seven votes declared invalid.

Shina Peller became a federal lawmaker in 2019 after he won the election for the federal constituency on the platform of the APC.

KanyiDaily recalls that Shina Peller said political godfatherism and imposition of candidates “should be discouraged and jettisoned” in Nigeria.

Ondo Governor’s Wife, Betty Akeredolu Withdraws From Senatorial Race Over Intimidation On Her And Supporters