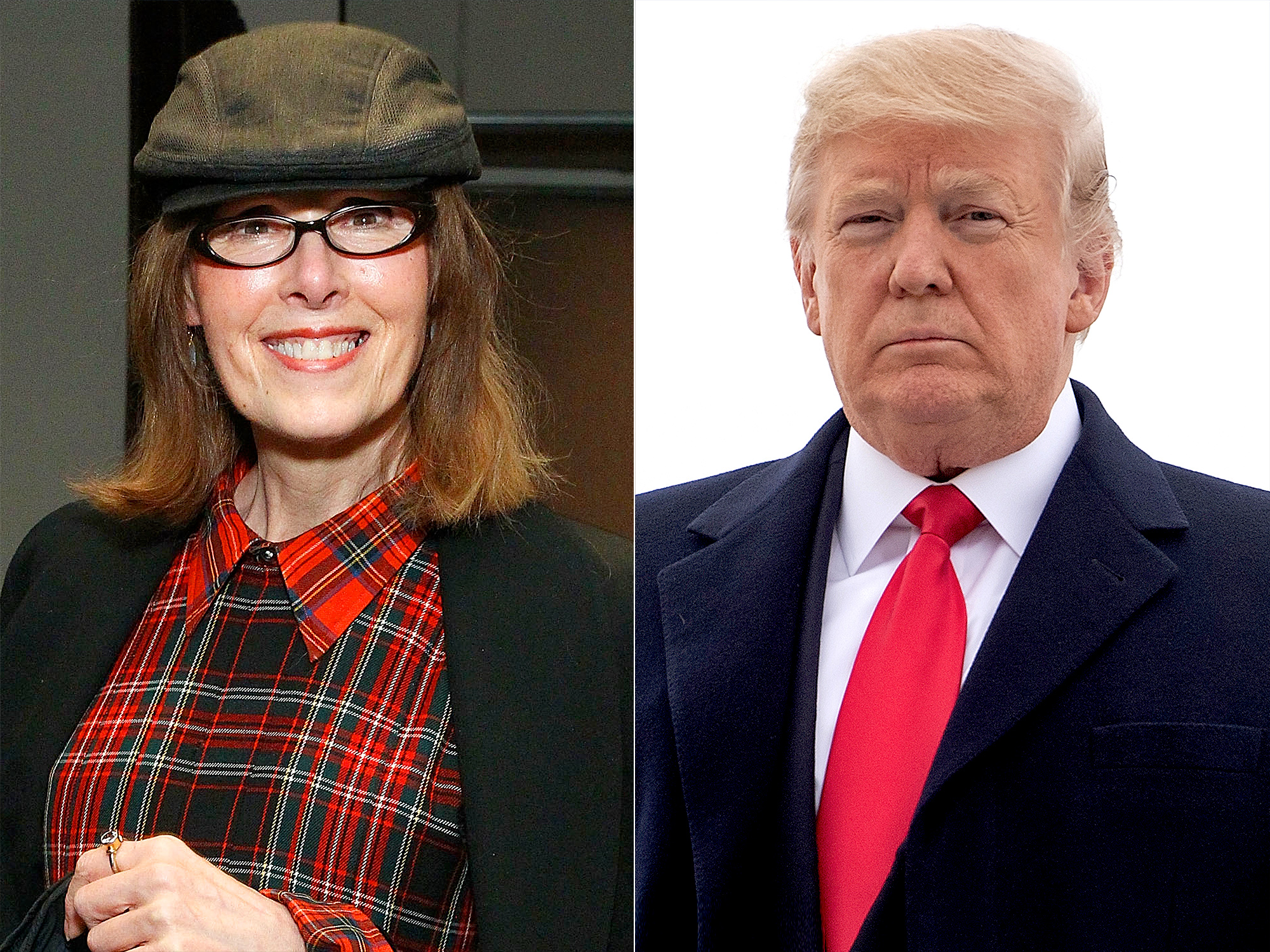 A famous 75-year-old advice columnist, E. Jean Carroll, has come forward to allege that President Donald Trump attacked and raped her in the 1990s in a dressing room.

Carroll, who is the 16th woman to accuse Trump of sexual misconduct, gave the graphic details of the alleged rape on Friday, 21, 2019. 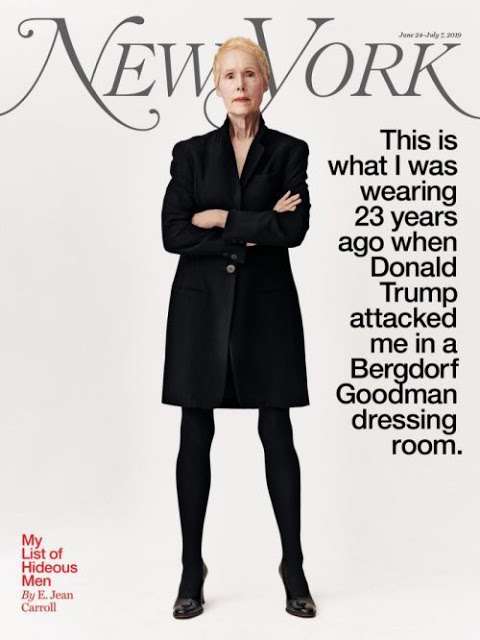 According to New York Magazine, Carroll claimed that in the mid-1990s, she was in Bergdorf Goodman when she ran into Trump.

Trump, recognizing her as a famous advice columnist, asked for her help to buy lingerie for an unnamed woman.

Carroll, then 52, obliged and followed Trump to the lingerie department. Once there, the exchange turned violent.

The moment the dressing-room door is closed, he lunges at me, pushes me against the wall, hitting my head quite badly, and puts his mouth against my lips. I am so shocked I shove him back and start laughing again. He seizes both my arms and pushes me up against the wall a second time, and, as I become aware of how large he is, he holds me against the wall with his shoulder and jams his hand under my coat dress and pulls down my tights.

I am astonished by what I’m about to write: I keep laughing. The next moment, still wearing correct business attire, shirt, tie, suit jacket, overcoat, he opens the overcoat, unzips his pants, and, forcing his fingers around my private area, thrusts his penis halfway — or completely, I’m not certain — inside me.

The now 75-year-old goes on to say it was a “colossal struggle” before she finally was able to “push him out and off,” and escape the department store.

Carroll said that she didn’t come forward sooner because “receiving death threats, being driven from my home, being dismissed, being dragged through the mud, and joining the 15 women who’ve come forward with credible stories about how the man grabbed, badgered, belittled, mauled, molested, and assaulted them, only to see the man turn it around, deny, threaten, and attack them, never sounded like much fun.”

However, she told two her friends about the attack. Both told New York they remember the incident. 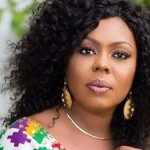 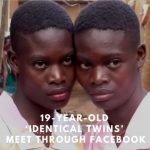