President Muhammadu Buhari has revealed that being in office for the past seven years has been tough and that he is eager to hand over to his successor. 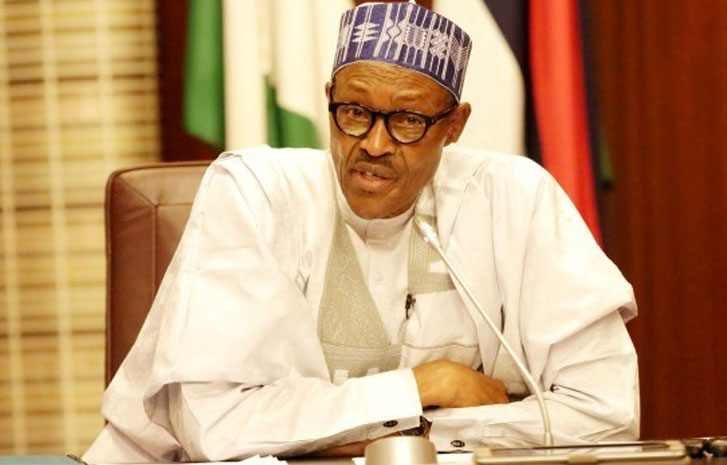 The president spoke on Monday when he hosted some governors, legislators, and All Progressives Congress (APC) chieftains at his Daura home in Katsina state.

According to him, he has sacrificed enough for the country and he is eager to hand over to his successor because “it’s been tough”.

Buhari said that he would do his best before handing over power to the winner of the 2023 presidential election, adding that he wished his successor the very best.

He said, “By this time next year, I will have made the most out of the two terms, and in the remaining months I will do my best.

“I wish the person who is coming after me the very best. I am eager to go. I can tell you it has been tough.

“I am grateful to God that people appreciate the personal sacrifices we have been making. We are a lucky people and we need to reflect more on where we are coming from.”

Buhari said the insecurity in the North-West has become a serious challenge, but that some successes have been recorded in the south-south and North-East.

This comes a few months after President Muhammadu Buhari also revealed that he’s tired of working six to seven hours a day due to his old age, saying he looks forward to his exit from office. 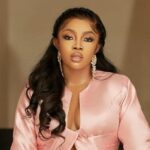