Oyo State House of Assembly has impeached the state’s deputy governor, Rauf Olaniyan, over allegations of gross misconduct and financial impropriety, while in office. 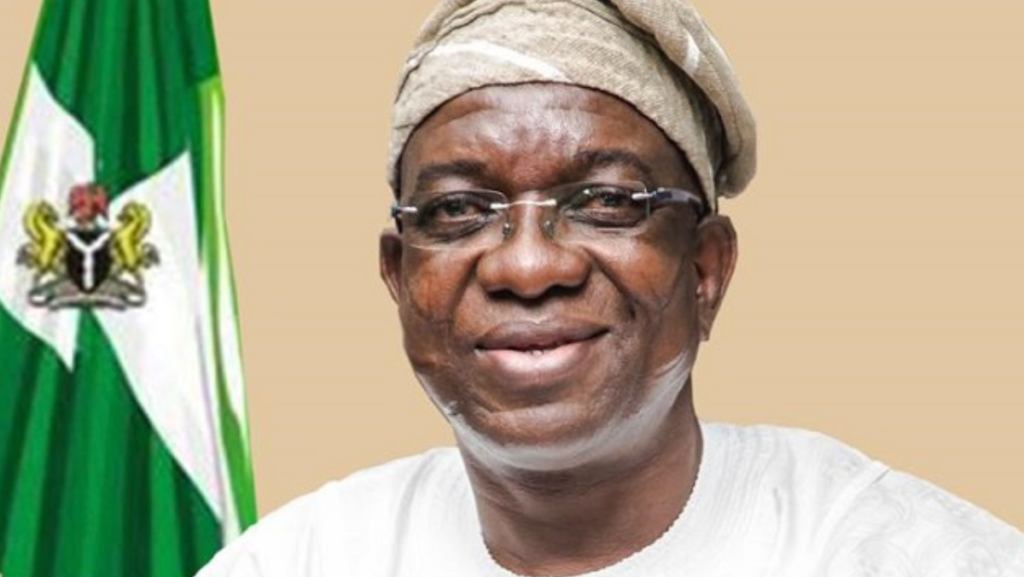 Olaniyan, the deputy governor to Seyi Makinde, was impeached at the assembly’s plenary session on Monday, July 18, after the house recommended a seven-man panel set up by the Chief Judge, Munta Abimbola, to investigate allegations levelled against him.

The recommendations stated further: “I hereby, recommend for the approval of the house, pursuant to section 188 (19) of the constitution of the Federal Republic of Nigeria, 1999 (as ammended) that the deputy governor of Oyo State, His Excellency, Engr. Rauf Olaniyan, stand removed from from office with effect from today, Monday July 18, 2022.”

Following this development, the governor, Mr. ‘Seyi Makinde, is expected to announce the name of the new deputy governor, who is expected to be sworn in with immediately effect today, as the Assembly planned to reconvene its sitting again in the next few hours.

Olaniyan was elected in 2019 on a joint ticket with Governor Makinde on the platform of the Peoples’ Democratic Party (PDP) until his recent defection to the opposition All Progressives Congress (APC).

The majority leader of the Oyo State House of Assembly Sanjo Adedoyin said the deputy governor was found culpable, indicted of all allegations, all complaints leveled against him.

The allegations leveled against Olaniyan are; Gross misconduct, Abuse of office, Financial recklessness, Abandonment of official duty, Insubordination and others.

KanyiDaily had reported how Rauf Olaniyan dumped PDP for APC after Governor Seyi Makinde replaced him with Bayo Lawal as his deputy for the 2023 governorship election in the state. 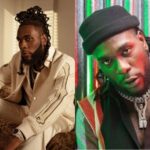