Rivers State Governor, Nyesom Wike has revealed that a rapist joined the presidential candidate of the Peoples Democratic Party (PDP), Atiku Abubakar, to receive the former Governor of Kano State, Senator Ibrahim Shekarau back to the party. 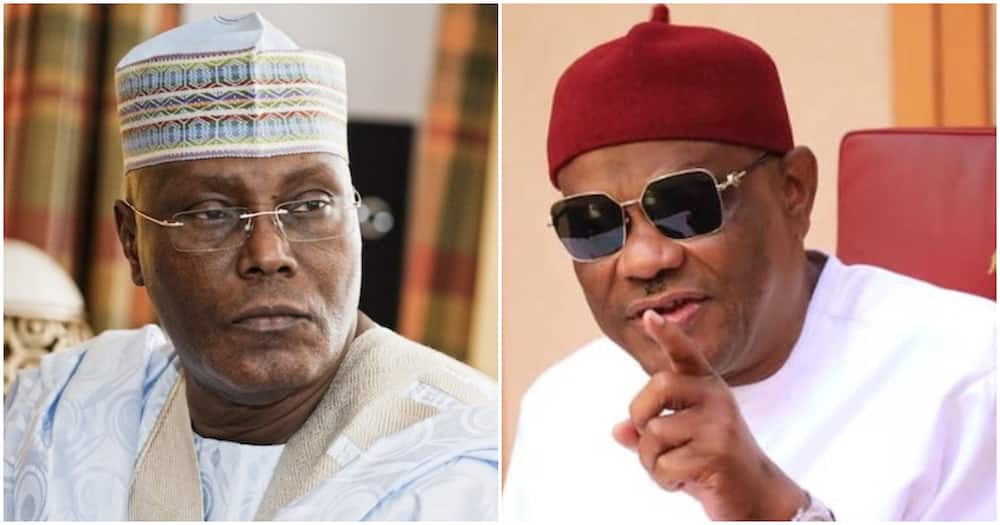 KanyiDaily recalls that Shekarau recently dumped the New Nigeria Peoples Party (NNPP) after he fell out with the presidential candidate of the party, Rabiu Kwankwaso.

On Monday, August 29, Shekarau announced his defection from the NNPP at his residence in Kano at an event attended by Atiku and his running mate, Governor Ifeanyi Okowa of Delta State.

Reacting to the event while speaking on Tuesday in Port Harcourt, Wike who has been in a war of words with PDP members over Atiku’s candidacy, said he was a rapist from Rivers at Shekarau’s homecoming event in Kano.

He said, “I was watching television yesterday (Monday) when they went to Kano to receive Shekarau. I saw one rapist from Rivers State sitting at the back where he went to join them to receive Shekarau but I asked him; ‘How many people have you made to join your party in your state?’

“You have gone to receive somebody somewhere but you have not made efforts to receive other people to join your own party in your state. You like when food is ready, you’ll go but for you to cook, it is where people have cooked that you go to eat the food but you won’t cook your own.

How many people have you been able to galvanise, mobilise them for them to leave their party to join your party? That is to show you are committed, willing and ready to make your party win an election.” 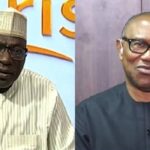