Nollywood actress and politician, Caroline Danjuma has taken to social media to mourn the death of Queen Elizabeth II of England, who she named after her daughter. 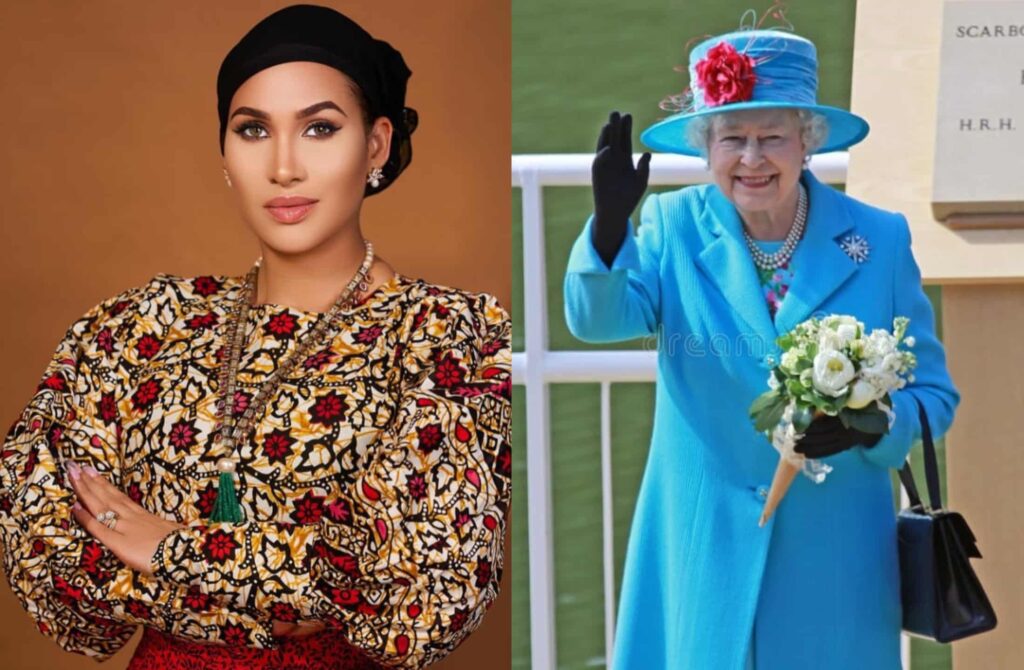 Taking to her Instagram page, Caroline shared a photo of the late queen and accompanied it with a caption where she noted that her daughter was named after the British monarch who she described as a strong woman.

“.. I literally named my daughter after her .. regardless ,she was a strong woman .. the QUEEN,” the actress wrote.

A fan took to the comment section to question why she would do name her daughter Elizabeth knowing fully well that the Queen colonized her country, stole their lands, and enslaved people.

“U named ur daughter after a woman who colonized your country stole from ur land and enslaved ur ppl???? OKAY,” the fan wrote.

Reacting to the fan, Caroline defended her choice, pointing out how it is the same way people still name their kids after those who sold Nigeria out of greed.

She said, “My choice…. same way people named their kids after those that sold Nigeria out of greed”.

The proud mum further shared a video where she celebrated her daughter’s new achievement after the little girl emerged as the class captain of her class. KanyiDaily recalls that Caroline Danjuma was recently nominated as the running mate of Iboro Otu, the governorship candidate of the African Action Congress (AAC).

READ:  Governor Okowa’s Aide Reveals Why Portable Should Be Taken To Rehabilitation Centre 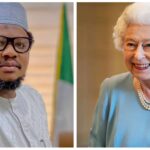 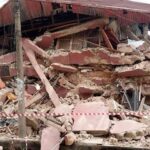