The International Basketball Federation (FIBA) has launched an investigation after two players from Mali were filmed fighting with each other after their team was eliminated from the Women’s World Cup in Australia. 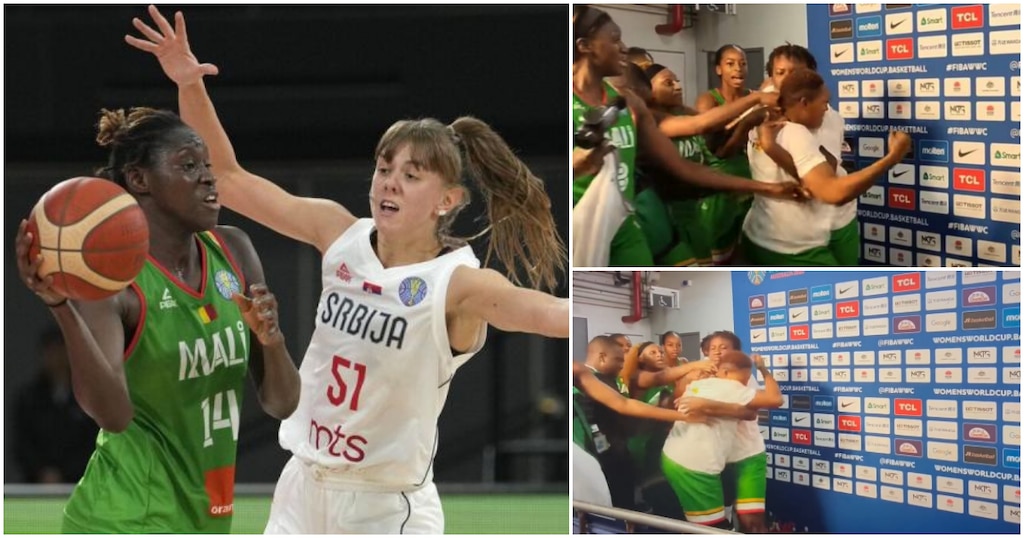 The fight broke out during a post-game interview after Mali’s female national Basketball team lost its fourth straight game at the tournament following an 81-68 defeat to Serbia on Monday.

In a video circulating the social media, Serbia’s Sasa Cado could be seen granting an interview when Mali’s Salimatou Kourouma threw at least three punches at Kamite Elisabeth Dabou.

Their teammates soon intervened and broke up the fight before Cado, who looked visibly shocked, continued with her interview which was aired on Serbian television.

Reacting in a statement on Tuesday, FIBA spokesperson confirmed it was aware of the incident, noting that an investigation has been launched into the incident.

READ:  Nigeria's Super Eagles Face Tunisia As AFCON Announces Fixtures For Round Of 16

The statement reads, “FIBA acknowledged today that there was an altercation between Mali players in the mixed zone following the Group B game Serbia-Mali at the FIBA Women’s Basketball World Cup 2022.

“Following the incident, FIBA has opened an investigation. Once the investigation is concluded, FIBA will decide on any applicable disciplinary measures.”

Mali qualified for their second World Cup as a late replacement for Nigeria, who pulled out citing administrative difficulties around the sport in their country.

The West African nation’s team, which is at the bottom of Group B, lost its first four games of the tournament and is no longer in contention for the knockout stage.

Players of #Africa’s sole rep #Mail fought among themselves in front of the media at the Women's Basketball World Cup.

Winless on court, shameless off it😢Mali benefited from Nigeria’s withdrawal to compete.

KanyiDaily recalls that in May, FIBA withdrew Nigeria from international basketball competitions and invited Mali to replace D’Tigress at the Women’s Basketball World Cup. 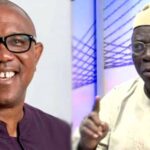 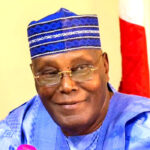