Nigerian-born professor, Uju Anya, has cried out that her life is under threat because of a comment she made against Queen Elizabeth II of England. 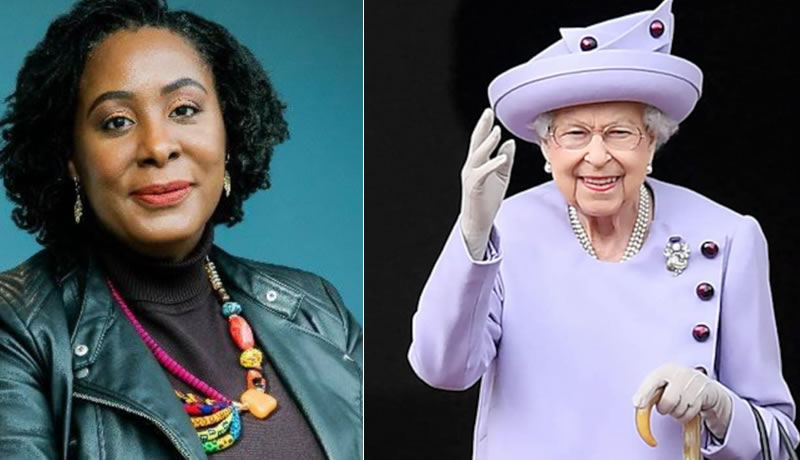 Before her death, Anya, an associate professor of second language acquisition at Carnegie Mellon University in the United States, took to her Twitter page to criticize the monarch and wished her an “excruciating pain”.

“I heard the chief monarch of a thieving raping genocidal empire is finally dying. May her pain be excruciating,” the now-deleted tweets read in part.

The Nigerian-born professor, whose father is Igbo, accused Queen Elizabeth of sponsoring the “genocide that massacred and displaced half my family”.

During an interview with Punch on Sunday, Anya said she felt like her life is in danger because some persons were impersonating her and had linked her to the proscribed Indigenous People of Biafra (IPOB), which, according to her, is false.

She said, “I feel like my life is in danger. I don’t feel safe anymore because of these lies being peddled around against me. I left Facebook four years ago. I don’t have a Facebook account. People are putting out fake statements, saying I am a member and financier of IPOB or Independent Biafra or any political candidate like that, and they are using a fake Facebook account that bears my name. It is a lie. There is nothing like that.

“Some online blogs have been peddling fake rumours about me. I have not issued any statement since Thursday. The PUNCH is the first and (will be) the only Nigerian medium I have spoken to.

“It is urgent that the world knows that these people are trying to put me in harm’s way. Nothing that anybody sees with my name on Facebook is true. I am not a member of IPOB.

“They are using me for political movements and messages that I do not align with, and they are seriously damaging me and my safety.

“This is going to be a huge problem for me. What if the Nigerian government considers me a terrorist and wants to arrest me? They are putting my life in danger.”

KanyiDaily recalls that Professor Uju Anya had recently revealed that the reason for wishing the late queen “excruciating pain,” was because the late monarch’s throne “represents the legacy of enslavement and colonialism and its direct harm.” 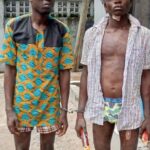 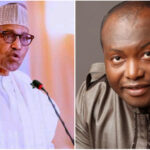