Nollywood actor, Godwin Maduagu has finally come out as a homosexual after distancing himself from a gay sεx tape that was leaked on social media. 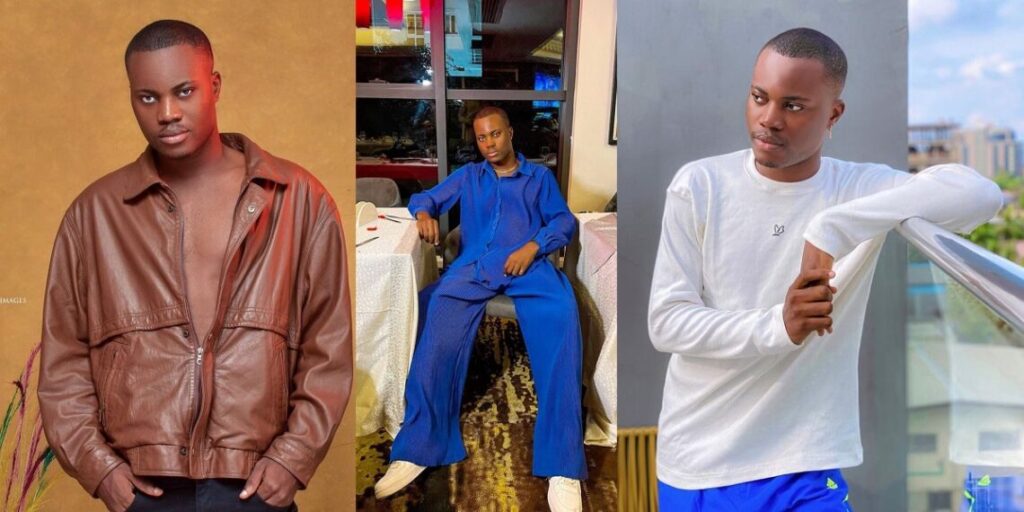 In January 2021, an adult tape showing the actor’s face and that of his partner surfaced on the internet, but he denied claims he was gay.

At the time, Maduagu claimed the person who leaked the tape used “technology” to photoshop his face into the video just to blackmail him. 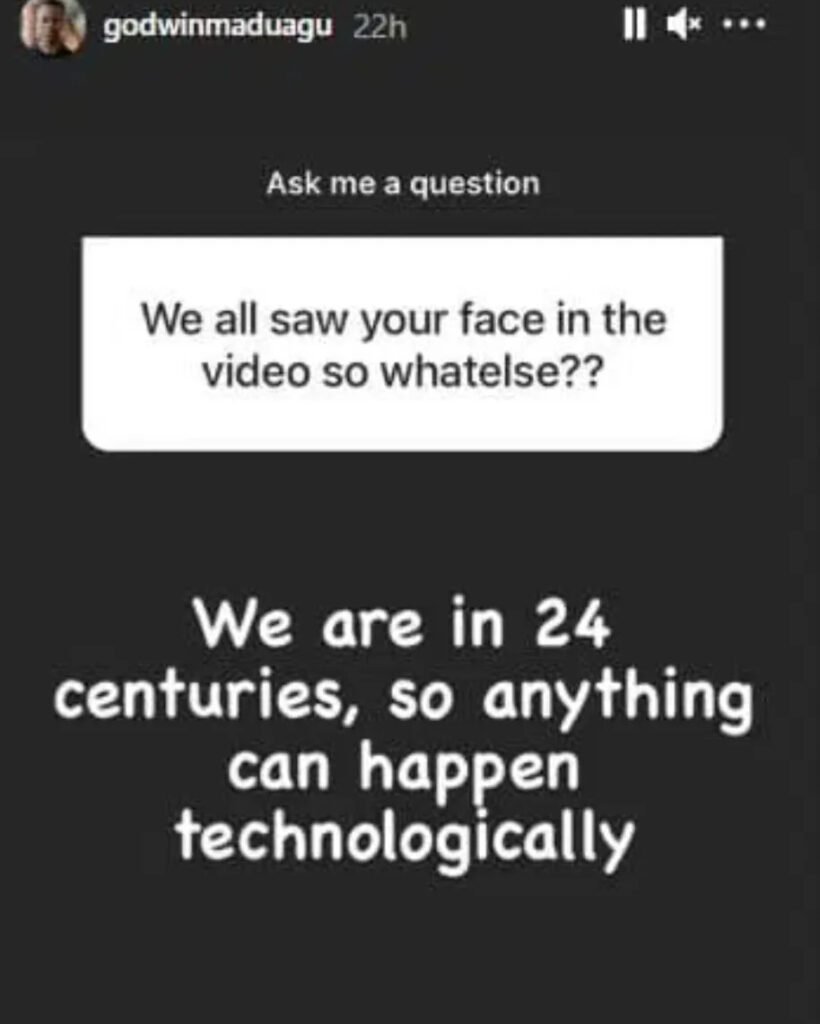 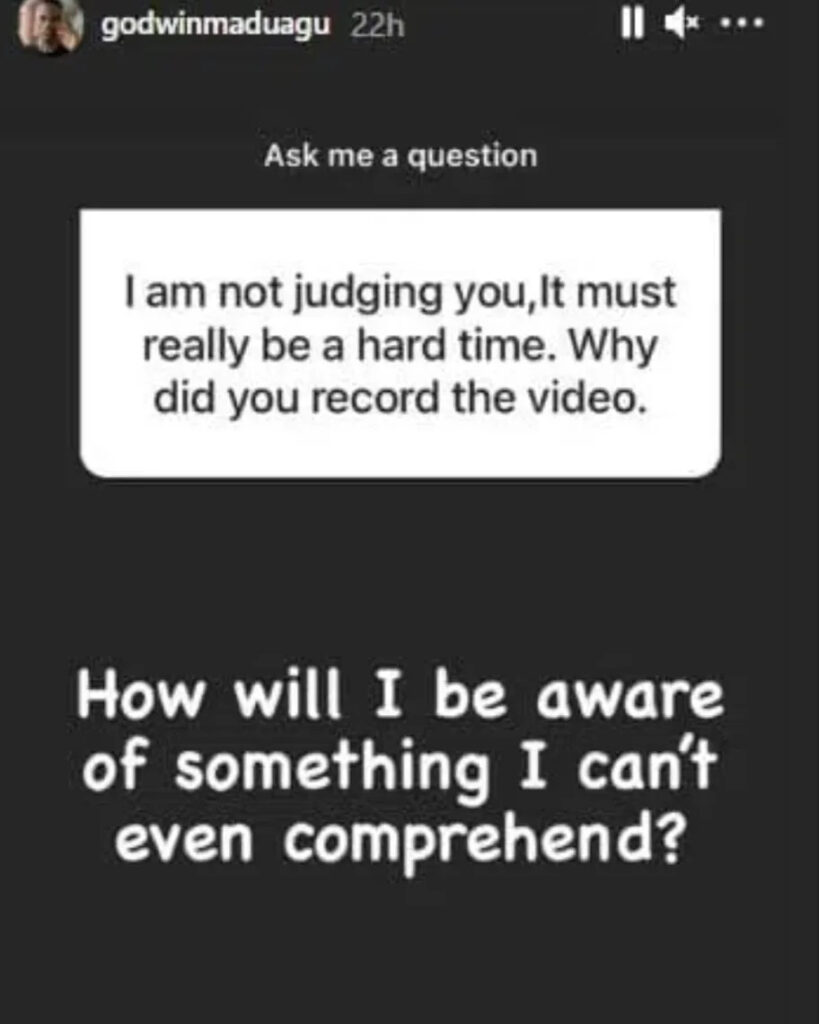 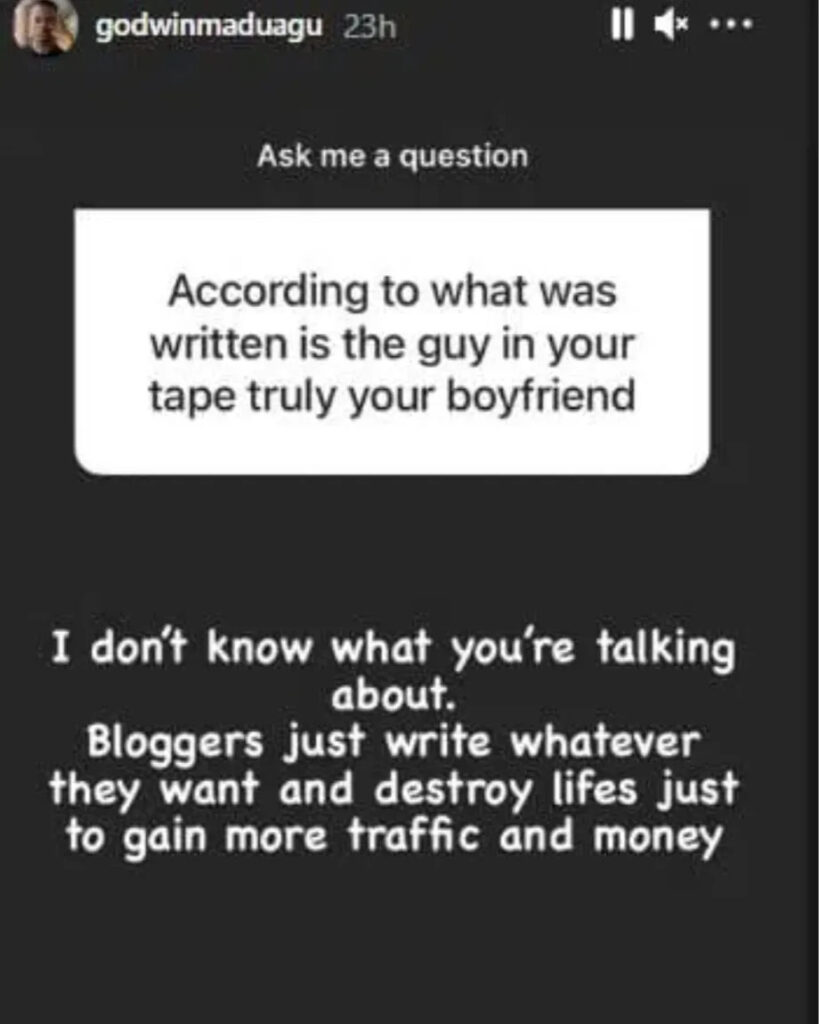 However, taking to his Instagram story on Monday, September 26, 2022, Maduagu admitted to being gay, adding that he is now living his truth.

The actor also alleged his close friends set him up and blackmailed him with the sex tape, adding that he suffered depression and almost committed suicide – if not for the words of encouragement from “my family”.

Maduagu wrote: “After getting a better life for myself, my close friends set me up, blackmailed me and leaked my sex tape. I became depressed and almost committed suicide.

“My family saved me by giving me words of encouragement and advice that kept me going. Look at me now living my truth because I’ve now gotten a strong thick skin. Love is love. Say no to blackmail. What will people say have killed a lot of people.” 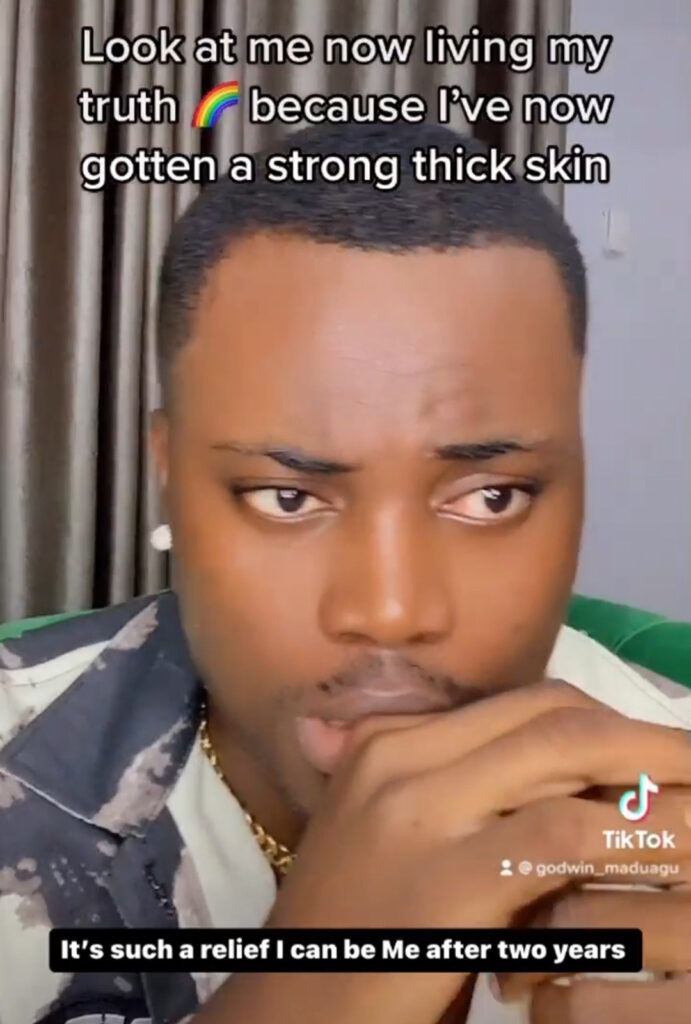 KanyiDaily recalls that another Nollywood actor, Uche Maduagwu had revealed that he was arrested by security operatives for coming out as gay.

READ:  "I Have Found My Oyinbo" - White Money Performs With Belly Dancer In Dubai [Video] 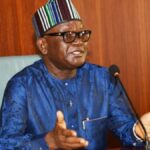 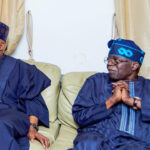