In January, Nigerian Actor Uche Maduagwu on his Instagram page announced he is gay and proud of his sexuality.

Three months Later, he came out again to announce he isn’t gay.

Uche Maduagwu, has again confused much of the media, he made a dramatic change on his sexuality barely a month after he came out to say he isn’t gay. 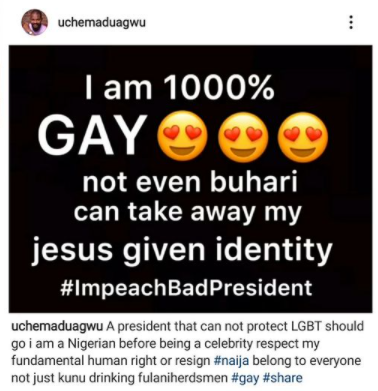 Kanyidaily had earlier reported “I Am Leaving Nigeria, I’m Being Harassed For Being Gay” – Actor Uche Maduagwu Laments 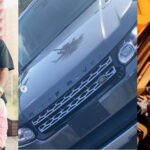 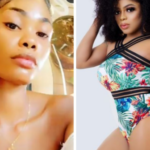