Jamaican-American rapper, Brittany Nicole Carpentero, popularly known as Diamond The Body, has revealed that she has slept with at least 2000 people. 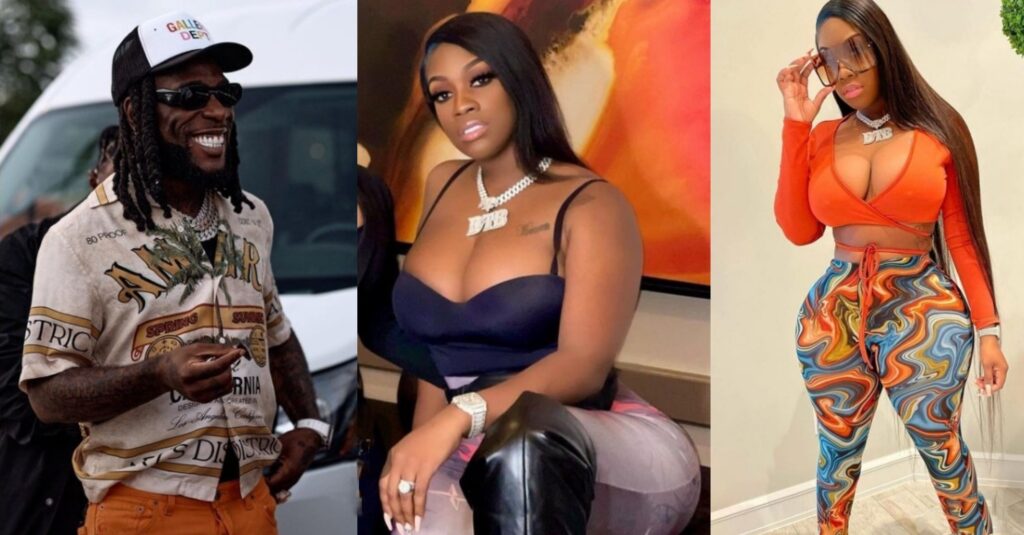 Diamond The Body Speaks On Her Sexual Life

KanyiDaily recalls that the curvy rapper recently triggered speculations of a possible relationship with Nigerian superstar, Burna Boy after she shared their intimate photo in bed on social media.

During a recent interview, Diamond revealed that she has slept with both men and women alike, stressing that she does not feel bad about her outrageous body count.

When asked to roughly estimate the number of people she had slept with, the rapper revealed that her body count should be beyond 2,000 at the age of 27.

Diamond further explained that as a girl with a high sexual drive, she lost her virginity when she was 12 years and since then has developed a strong taste for sex.

Speaking on how she feels about it, the female rapper said: “Only god can judge me. I don’t give a f*ck!”

KanyiDaily recalls that another Nigerian singer, BNXN, formally known as Buju, also made headlines after his nude video was shared on social media by a Swedish lady who claims to be his girlfriend. 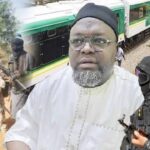 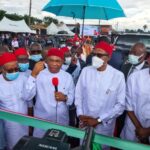