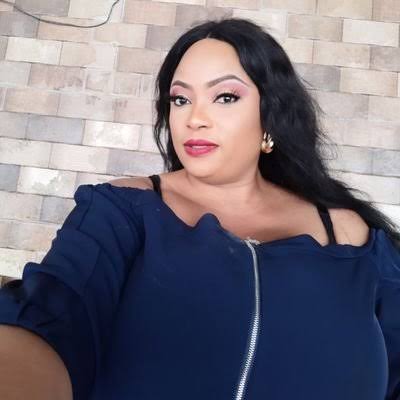 Nneoma Ukpabi’s suspension followed a complaint by a young lady, by the name of Favour, who called the actress out for collecting 400,000 with the promise of sending her abroad, but to no avail.

Favour also alleged that when she asked Ukpabi to refund back her money, the actress locked her up and subjected her to all kinds of assault, torture, and maltreatment.

Reacting to the complaints of the lady, the National President of AGN, Emeka Rollas took to his Instagram handle to announce Ukpabi’s indefinite suspension, while an investigation into the allegations has commenced.

“A few hours ago I got this report about how this lady was treated I followed the matter up through the Delta state chairman to draw a conclusion that the boys were complicit with Nneoma on this matter. No new member or any human deserves to be treated in this manner. We have just suspended Nneoma Ukpabi indefinitely until she and her accomplices are brought to book and she clears herself before the National Disciplinary committee,” he wrote.

The suspension of Nneoma Ukpabi was also posted on the Instagram handle of AGN.

A post shared by Actors Guild of Nigeria (AGN) (@actorsguildofnigeria)

Meanwhile, Kanyi Daily recalls that AGN recently announced the suspension of actor, Moses Armstrong over an allegation of raping a minor. 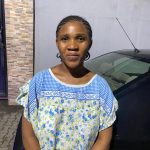 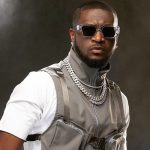