Anambra State Governor, Chukwuma Soludo has said one-third of the state has been submerged by flood. 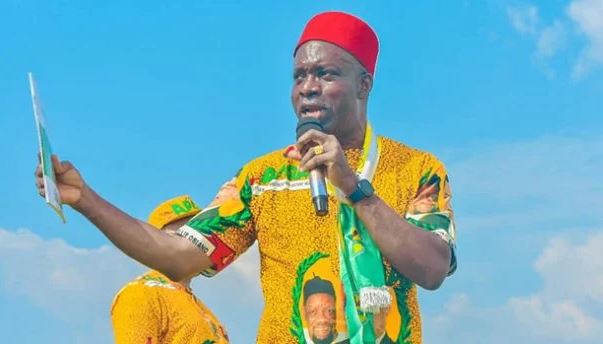 The governor stated this on Tuesday during an interview on Channels Television’s Sunrise Daily programme.

Soludo said the situation has been turned from “bad” as the erosion capital of Nigeria to “worse.”

He said, “The fundamental thing for us is not so much the ravage of this flood, it has made a bad situation worse for us in Anambra. The environment is Anambra’s number one existing threat. Anambra is the gully erosion capital of Nigeria with about 30% of our lands under threat by gully erosion.”

The governor said Nigeria must have a national emergency conversation about flooding to avert recurrence.

“What is the nation doing to prepare for the next one because we know that it will happen again and again? It has been happening, and Cameroon will soon open the dam in the next one or two years. What is the national plan to deal with the next one? Whether we are going to build dams or embankments along the banks of the rivers. I think as a nation, we need a national emergency conversation,” he stated.

Floods have hit parts of Nigeria in the last two months with the National Emergency Management Agency (NEMA) saying that about 2.5 million persons were affected and over 603 persons killed by the flooding caused by torrential rainfall of late.

Meanwhile, Kanyi Daily reported that Delta University was shut down for two weeks over flooding. 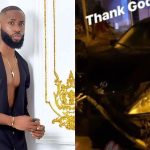 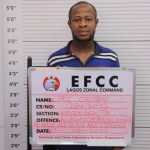