The Ooni of Ife, Oba Adeyeye Ogunwusi has married his fourth wife, Princess Ashley Adegoke, a few days after his traditional wedding to Tobi Phillips. 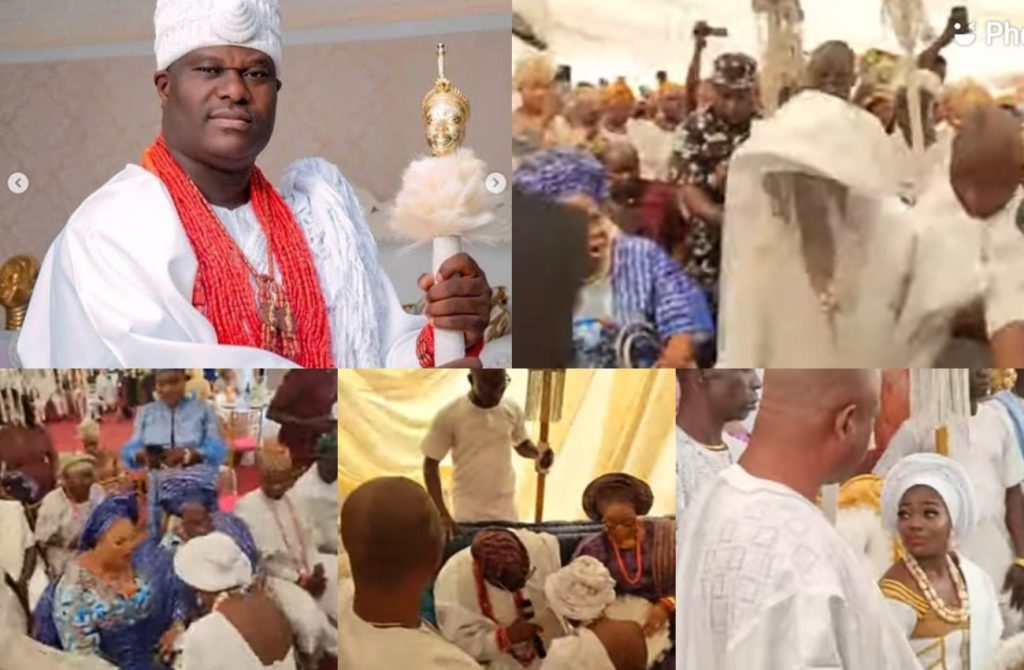 It was gathered that Princess Adegoke has been a close friend to the traditional ruler and even doubles as his concubine.

She was formerly based in the United Kingdom before relocating to Nigeria and has since been parading herself as the wife of the traditional ruler.

Just like the wedding of Queen Tobi Phillips to the traditional ruler, the Ooni was not in attendance at the wedding ceremony. However, his chiefs, royal guards and royal staff of office were there to represent him.

READ:  Outrage As Carrot Seller Caught On Camera Washing His Carrots Inside A Gutter [Video]

READ:  Man Dies While Having Marathon S*x With Customer He Told To Pay In Kind

In September 2022, the Ooni married his first wfife, Olori Mariam Anako from Ebira land in Kogi State. Olori Elizabeth Opeoluwa Ogunwusi nee Akinmuda was betrothed to him shortly after his marriage to Mariam.

The monarch married Tobi Phillips as his third wife on Sunday, October 9, before his marriage to Princess Ashley yesterday.

This is however the Ooni’s seventh marriage. Before his coronation in 2016, Oba Adeyeye was previously married to Adebukola Bombata in 2008, but the marriage failed after his coronation. 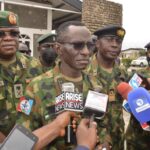