A Federal High Court in Uyo has nullified the election that produced Obong Akanimo Udofia as the flagbearer of the All Progressives Congress (APC) in the 2023 governorship election in Akwa Ibom State. 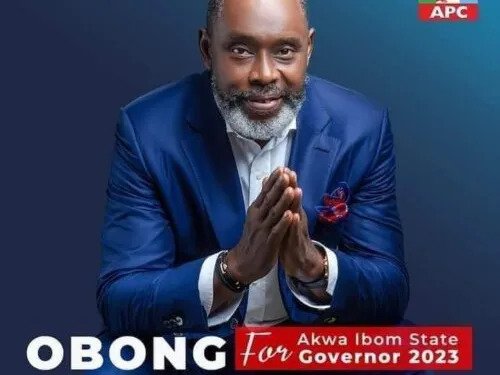 The presiding judge, Justice Agatha Okeke, who ruled that Akan Udofia has never been a member of APC, ordered that a fresh primary poll be conducted within 14 days of the judgment.

Senator Ita Enang had sued Udofia, the APC, and the Independent National Electoral Commission (INEC), as the first, second, and third defendants respectively, challenging the legitimacy of the conduct of the primary which was held on May 26 2022.

In determining the substantive suit, the judge noted that the APC Governorship Election Committee violated the laid down provisions of the electoral act 2022 as amended.

The judge also noted that there was no evidence before the court that the procedures adopted by the second defendant (APC) were held.

Justice Okeke also held that the aspirants were not given equal opportunity to campaign.

She resolved that the weight of evidence before the court showed that no election was held and that the nomination of Udofia “was null and void and therefore set aside.”

“No APC governorship primary election was held in Akwa Ibom. Therefore, the nomination of the first defendant (Udofia) as the governorship candidate did not comply with the Electoral Act of 2022,” the judge held.

The judge described the Akwa Ibom governorship primary election as a “sham,” adding that “the second defendant (APC) is restrained from presenting its candidate (Udofia) to the third defendant (INEC) for the 2023 general election.

Justice Okeke ordered that “the second defendant shall, within 14 days, conduct a fresh election of the judgment and also ordered that the first defendant (Udofia) be disqualified from participating in the fresh primary”, saying that he was not a member of the APC in the state.

Speaking with journalists at the court premises, the plaintiff’s counsel, Nsikak Akpan, expressed satisfaction over the judgment.

KanyiDaily recalls that a Federal High Court in Port Harcourt had also nullified all the primaries conducted by the All Progressives Congress (APC) in Rivers state.

READ:  Pictures Of Bola Tinubu, David Cameron And Usher,Lending Their Support To #bringbackourgirls 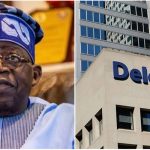 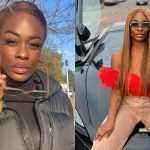