The Nigeria Centre for Disease Control (NCDC) has announced 339 new cases of coronavirus, bringing the total number of infections in the country to 7,016.

In a tweet on Thursday night, NCDC said Lagos state recorded the highest number of 139 cases, followed by Kano and Oyo states with 28 cases each.

Other states with new cases include eight in Gombe, five in Ogun, four in Bauchi and Nasarawa each, three in Delta, two in Ondo, and one each in Rivers and Adamawa.

NCDC also reported the number discharged patients increased to 1,907, while the total number of fatalities is now 211.

“On the 21st of May 2020, 339 new confirmed cases and nine deaths were recorded in Nigeria. No new state has reported a case in the last 24 hours. 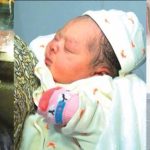 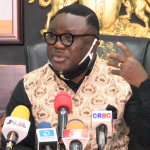