A 34-year-old Nigerian man, Obinna Augustine Iloka has been arraigned in court for staying in Zimbabwe without a valid permit and unlawful drug possession. 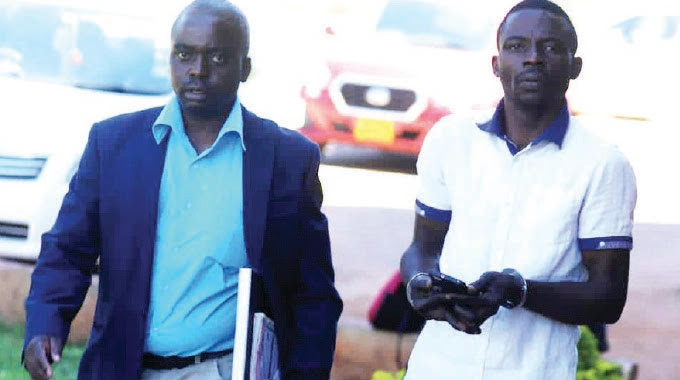 According to H-Metro, Iloka was not asked to plead when he appeared before Harare magistrate Tafadzwa Miti on Thursday.

Thomas Chanakira, who appeared for the State, told the court that Iloka, who resides in Kuwadzana, doesn’t even have a passport.

The court heard that Iloka entered the country through an unknown port, on an unknown date, without presenting himself to immigration authorities.

On November 17, a police crack team received a tip-off that the Nigerian was living illegally in the country.

Police went to Iloka’s house and asked to produce a permit authorising him to be in the country.

The Nigerian man failed to produce a permit and was arrested by police officers who also recovered two grams of marijuana from him.

KanyiDaily had also reported that a 23-year-old lady, Motunrayo Balogun attempted suicide after she was dumped by her boyfriend in Ondo state. 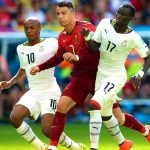 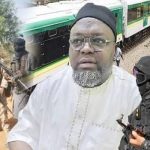