A team of Nigerian soldiers has been attacked by some persons suspected to be Yoruba Nation agitators around the Oju-Ore area of Ado-Odo/Ota Local Government, Ogun State. 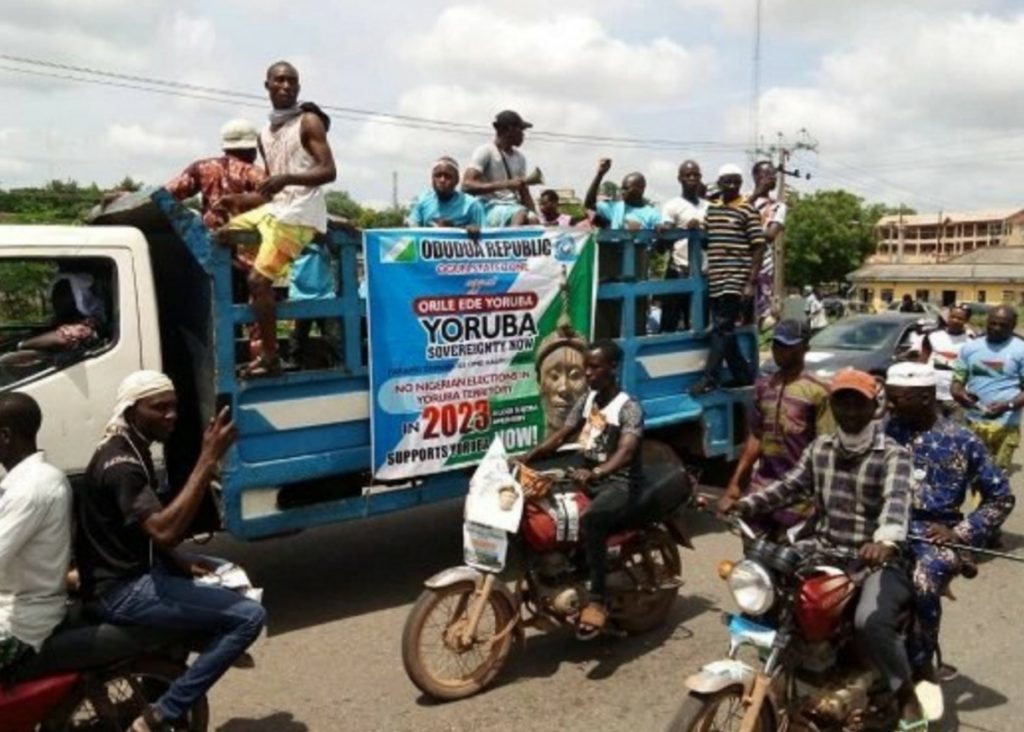 It was gathered that on Thursday when the agitators were on a procession around Ota, they descended on a vehicle conveying some personnel of the Nigerian Army, disarming one of the soldiers.

A resident in the area, Mayowa Aina, said the suspected secessionists went away with the rifle after mobbing the affected soldier, while the army mobilise in Ota to arrest the situation.

Mayowa said, “Some Yoruba Nation agitators holding a rally around Oju-Ore allegedly attacked some military men in their vehicle. In the process, they disarmed a soldier and carted away his rifle.”

A Twitter user identified as Uncle Deji, said: “South-West govs should be deeply concerned about the incident of yesterday at Oju-Ore roundabout, along Sango-Ota-Idiroko road. Yoruba Nation agitators on rally mobbed a soldier. SW region should remain peaceful.”

It was learnt that the heavy presence of military men caused panic among residents of the area as many fled for their dear lives, while human and vehicular movements were affected for hours before calm was eventually restored.

READ:  You're On Your Own! Presidency Tells APC Leaders, Buhari Will Not Interfere In Supplementary Elections

Oyeyemi said though no arrest had been made at the moment, those behind the incident would not go unpunished.

He said there was no casualty recorded in the attack, adding that the police had restored calm to the area.

“We are on the matter. We heard it that they (Yoruba Nation agitators) attacked some soldiers at Ota area. So we are working in collaboration with the Nigerian Army to get to the root of that matter.

“We have not made any arrest, but we are on it. There’s no casualty,” Oyeyemi said.

KanyiDaily recalls that the speaker of the House of Representatives, Femi Gbajabiamila had claimed that separationist activists are not different from terrorist groups. 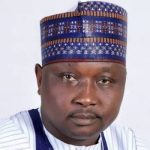 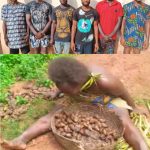