Vanessa Okoye, daughter of the Chief Executive Officer of Upfront and Personal Management, Paul Okoye, popularly known as Paulo, has taken to social media to celebrate her father’s lover, Iyabo Ojo, on her 45th birthday. 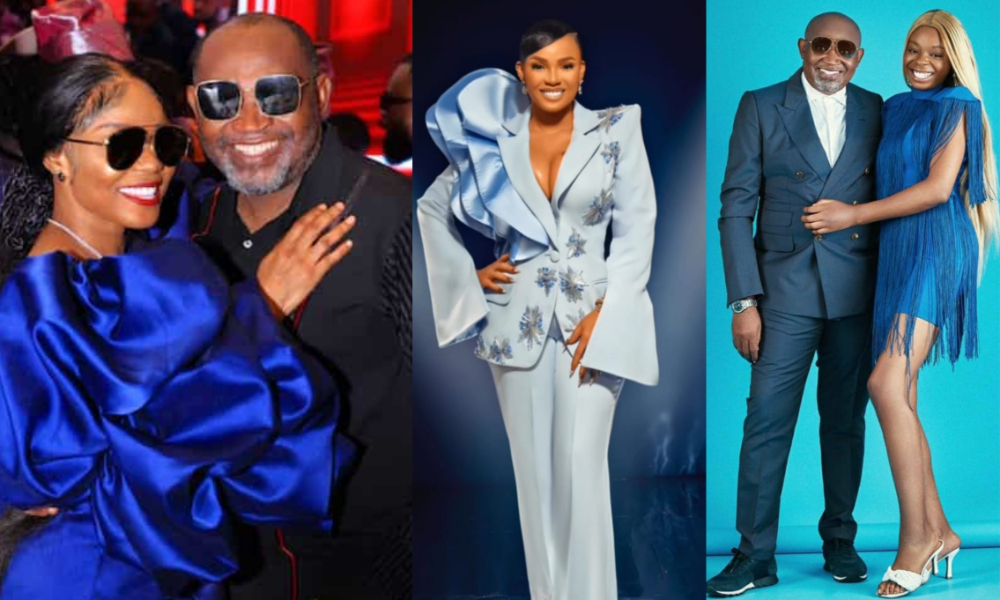 KanyiDaily recalls that the actress, who is celebrating her 45th birthday on Wednesday, unveiled Paulo as her new lover while sharing an emotional video of their relationship on Instagram.

Taking to her Instagram page, Paulo’s 25-year-old daughter shared pictures of herself and Iyabo, describing the actress as “smart, beautiful, strong and determined”.

Vanessa wrote, “I don’t even know what to say, Aunty @iyaboojofesprisIyabo Ojo, you are smart, beautiful, strong, and determined! The list could go on and on!

“I love you soo much. You have helped me in so many ways, and I really appreciate you. Today we shut down Lagos. May God continue to bless you, stepmother.”

Taking to the comment section, Iyabo said, “My love. I will forever love you.”

KanyiDaily recalls that Iyabo Ojo had recently revealed that her heart has been captured by an Igbo man who she described as “Obim” and he loves her so much. 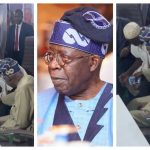 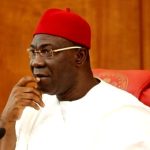