The Rapid Response Squad (RRS) of the Lagos State Police Command has a 19-year-old suspected robber, Jason Joseph, a member of a three-man gang that has been operating in Otedola Bridge between 9:00 p.m. and 5:00 a.m. 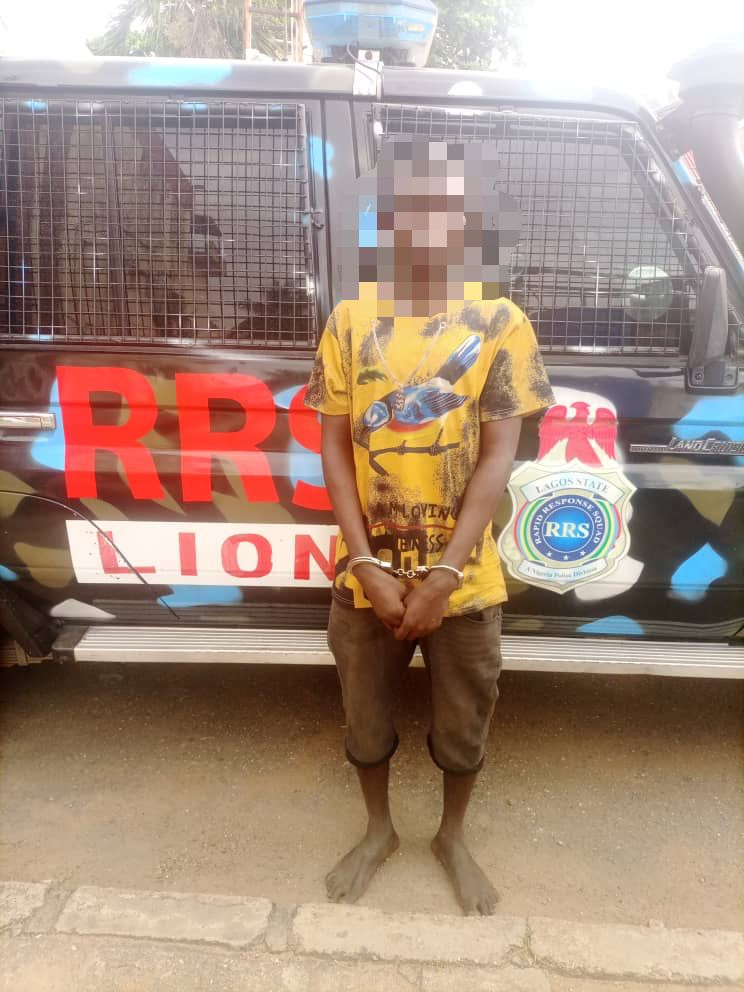 RRS disclosed this in a statement posted on its Twitter handle on Monday.

The statement said Joseph was arrested on 10th December following the charge by Commander RRS, CSP Yinka Egbeyemi to the team covering the area to get all the criminals in the area arrested after the owner of a Mercedes Benz, 4Matic, GL 450 was forced to abandon his vehicle under Otedola Bridge by attackers around 10:00 p.m. over a week ago.

The statement reads, “Jason was arrested when one of his gang’s victims spotted him in the area at 5 a.m. and alerted the RRS team in the area.

“He has repeatedly confessed to the police that he operated with three other suspects, who live in Oshodi and operate in Otedola Bridge from 9:00 p.m. till dawn.

“The gang, he said, used dagger and jack knife to rob in traffic.

“He added that the gang has been involved in many robberies in the area and that it was formed shortly after #EndSAR.

“He is cooperating with the police to arrest his gang members.”

His arrest came on the charge by Commander RRS, CSP Yinka Egbeyemi to pic.twitter.com/8h3p2icpJI

In other news, Kanyi Daily reported that twenty-eight (28) people were reportedly killed by terrorists on Sunday night in separate attacks in Malagum 1 and Sokwong communities of Kagoro Chiefdom in Kaura Local Government Area of Kaduna State. 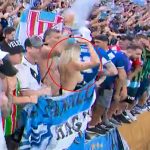 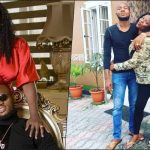