The speaker of the Taraba State House of Assembly, Professor Joseph Aibasu Kunini has resigned from his position over personal reasons. 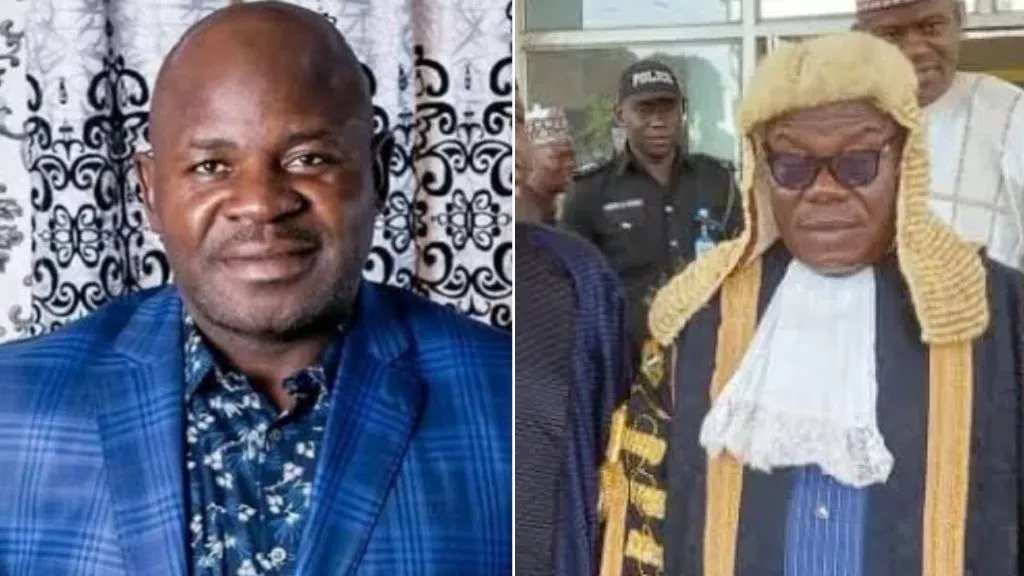 His resignation notice was contained in a letter transmitted to the lawmakers on Wednesday and was read by the Deputy Speaker, Hammanadama Ibn-Abdullahi who stood as Speaker pro-tempo during the sitting.

“My resignation is on personal grounds. I wish to thank the Hon. Members for their support and cooperation while I served as the Speaker of this Honourable House.”

Following Kunini’s resignation, an emergency sitting called for the nomination of a new Speaker and members unanimously nominated and elected John Kizito Bonzena as the new Speaker.

Prior to being elected as the new speaker of the state, Bonzena was the Chief Whip of the Assembly and represents Zing Local Government Area of the state.