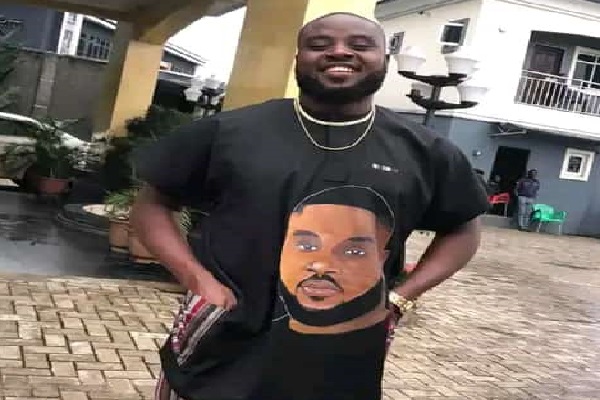 It was gathered that the YPP chairman was shot deadin front of his family house at about 7:30am on Wednesday.

According to The Nation, an eyewitness said the gunmen, who are suspected to be vigilante operatives, arrived in a Sienna and a Lexus 300.

The gunmen were alleged to have been hired by a man who came to settle a score with the Ifeanyi over N100,000 debt.

State Chairman of YPP, Victor Diala, confirmed the incident, saying: “It happened. The young man was shot right in front of his house.

“The funny thing is that they took his body to Federal Medical Centre, Owerri (FMC) where they tagged it ‘unknown gunman’.”

Police spokesman, Michael Abattam, could not be reached for comments at the time of filling this report. 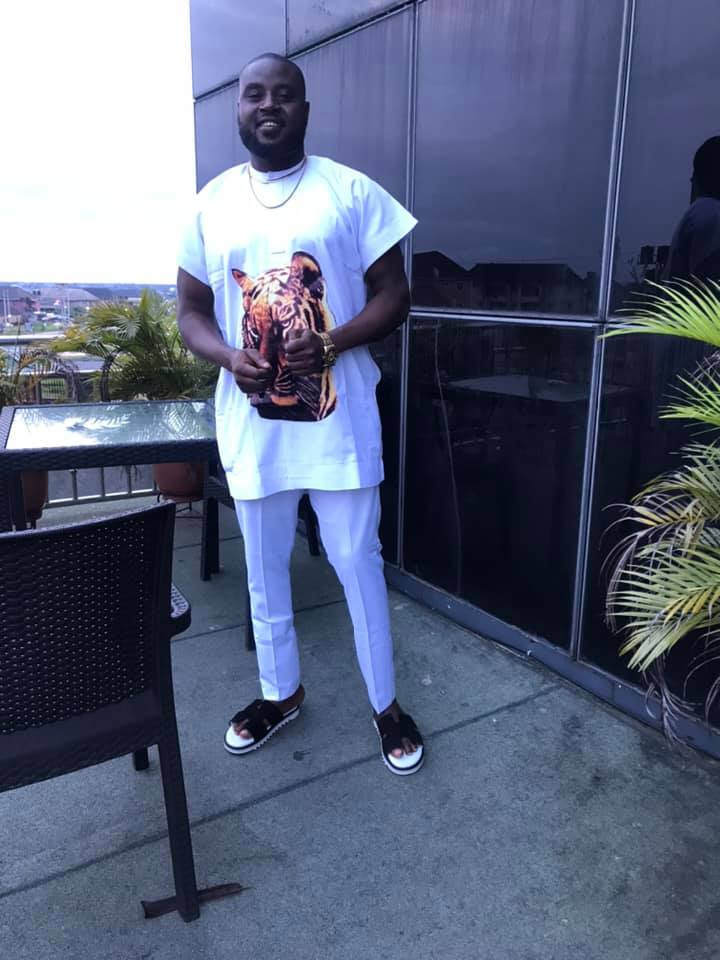 READ:  Man Sentenced To Three Years In Prison For Stealing Bread And Other Items In Osun