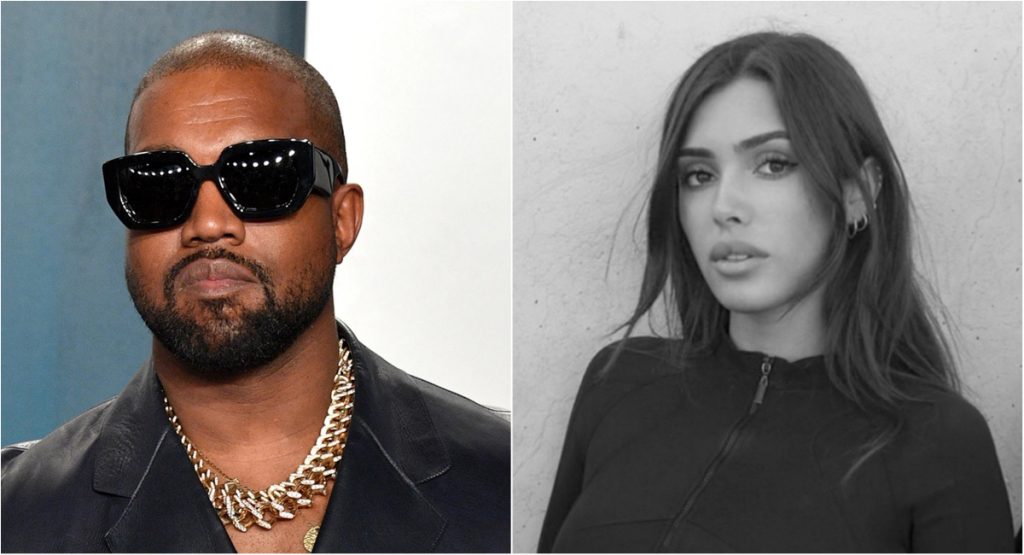 According to TMZ, the 45-year-old rapper and the designer tied the knot in a private ceremony but they are yet to file for a marriage certificate to make the union legal.

Kanye and Bianca were recently seen appearing to wear matching wedding bands, which are said to symbolize their commitment to the ceremony.

Kanye was seen wearing a ring on his wedding finger as he and Bianca arrived at the Waldorf Astoria in Beverly Hills. The couple were later photographed having lunch together. 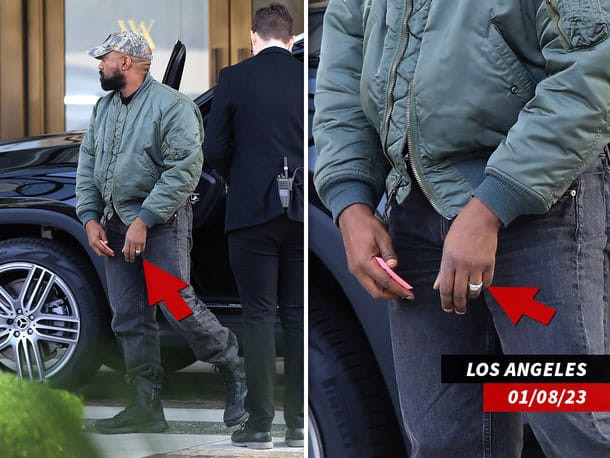 Last month, Kanye paid tribute to his ‘wife’ by releasing the track titled, “Censori Overload”, a play on her last name.

In the lyrics he revealed that he stayed celibate before tying the knot, singing: “And The Bible said, I can’t have any more sex til marriage.”

The song appears to reference his split from Kim, opening with the lines: “Waking up to “I can’t do this anymore” text’, adding ‘I know it’s ’cause the headlines / Why she wanna leave.”

Bianca joined Kanye’s Yeezy company in November 2020, but it’s not known how long they have known each other as they have appeared to have kept a low profile.

Kanye and Bianca had attended the same Balenciaga show in May – but it is not known if they went to the event together.

This comes a month after Kanye West and Kim Kardashian finalized their divorce after coming to an agreement about the custody of their four children and property.

Patience Ozokwo To Nigerians: Vote With Your Sense, Heart