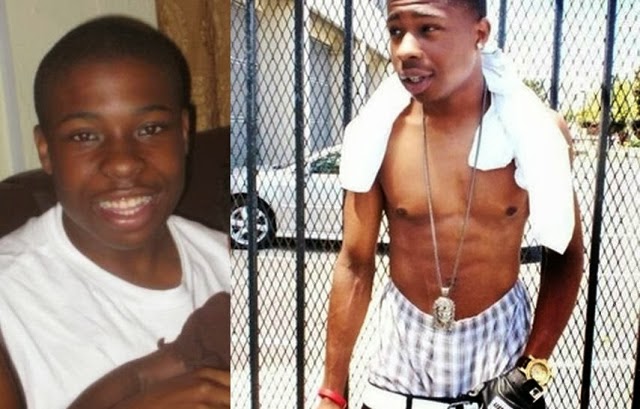 San Francisco police has arrested a 21-year-old man who they say killed another man over a PlayStation 4.
The suspect, Ronnie Collins, made arrangements online to buy the new console from the victim, 22-year-old Ikenna Uwakah. Uwakah[Above] was shot at 3:30 p.m. and died in the hospital Sunday, NBC News reports. Collins was arrested on Monday.
Uwakah agreed to meet Collins to sell him the PS4, but Collins allegedly stole it and shot Uwakah as he sat in the passenger seat of his car. Uwakah’s girlfriend, who was in the driver’s seat, wasn’t injured, the San Francisco Chronicle reports.
Uwakah’s father, Onyebuchi, said his son had sold many personal effects online before, without problems.
“He does that all the time,” he told NBC News. “He buys telephones and things likes electronics and cells. This is what he does. He doesn’t have to tell me every time he does it. He does it to keep busy when he’s not busy with school.”
Video when you continue
Police didn’t say what website the two used to arrange the deal, but confirmed that it wasn’t Craigslist.

Groupie Recounts Explicit Details About Her One Night Stand With Drake