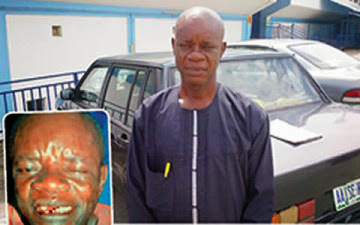 A lecturer in the Department of Business Management, University of Calabar, Mr. Okon Effiong Ekpenyong, has lost four teeth after he was allegedly brutalised by some officials of the Nigeria Immigration Service, Cross River State command, for traffic offence.
Narrating his ordeal to Punch, he said his vehicle developed a minor fault on Bassey Oqua Street in Calabar, near the NIS headquarters. He said after fixing it, he was leaving the area when the officials accosted and assaulted him, saying he made a U-turn at an unauthorised point

“After the car developed a fault, I called some people to help push it off the road and I went home to get my two sons to buy fuel in a jerry can because I suspected it might be petrol since the gauge was faulty.I tried to start the car after refueling, but it did not start. We had to push it down the Bassey Oqua Street, which is close to the NIS residential quarters.

Immediately the car started, two NIS officials flagged me down; I obeyed. They said I had just made a U-turn at an unauthorised point and they concluded that I was a Boko Haram suspect, adding that they would not waste time in dealing with me.Immediately, about 10 other officials joined them, they forced me out of the car and started hitting me with gun butts and other weapons. I passed out in the process.”

Ekpenyong said before he became unconscious, he was able to identify four persons – a deputy comptroller, a chief superintendent and a male and female junior officials.
He said when he later regained consciousness in a cell, a senior NIS official, who identified himself as the provost, pleaded with him and released him to take care of himself in a hospital.The lecturer said he proceeded to the Airport Police Division in Calabar to report the incident from where he was taken to the Police Clinic for medical attention.
A report, which was issued by an investigating police officer, Edwin Jenuwa, confirmed that Ekpenyong was taken to the clinic at about 6pm with fresh blood stains after suffering assault and grievous harm. 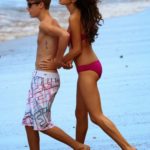 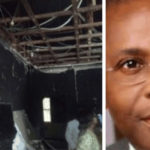