Menu
A Chinese man has been condemned online after choosing to save his mother from deadly floodwaters instead of his wife. 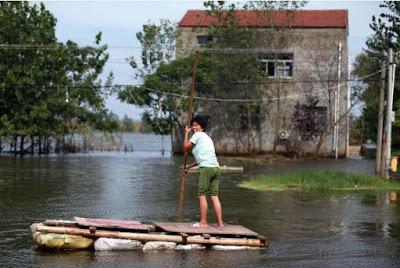 Gao Fengshou’s wife and mother of his children has now left him after the split second decision to put his parent first, The Times reported.

The decorator acted as flooding spread towards his village of Xingtai in the north China province of Hebei on July 20, telling his family to clamber on to the roof.

He then left to see his mother and, when he returned, his wife and family had vanished along with a bundle of cash.

According to The Times, Mr Gao said afterwards there was not time to make a choice between the two women. He said:

“I can’t imagine what went through her mind when I went straight for my mother.

“Abandoning my mother would be reprehensible, but leaving my wife behind would be unacceptable as well. I know she must be so disappointed in me.”

But hordes of people on Chinese social media have slammed his actions, the paper reported.

“It’s no wonder she left him. Who would want a husband who you can’t rely on in dangerous circumstances?” 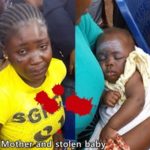 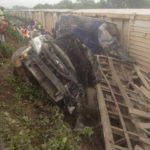