Menu
Lisa Machenberg a 56 year old mother-of-three from California, appeared on Good Morning America to discuss her usual parenting strategies, which she believes can motivate children do their chores, complete their homework and have better manners. 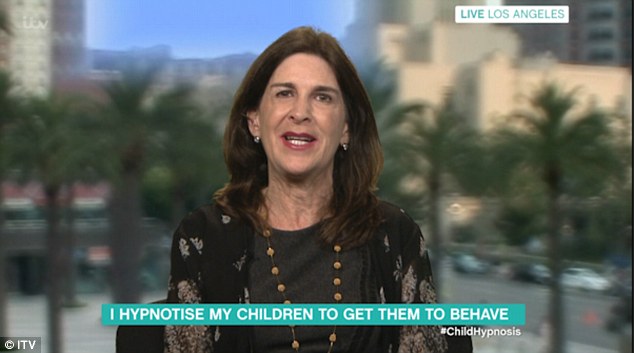 Instructing the presenters on how to deal with their teenager, Lisa, who herself has twin boys of 19 and a 17-year-old daughter said: ‘First of all you are going to use self-hypnosis to keep very calm and not over react yourself.’

‘You see how I am nodding my head,’ she said. ‘That’s the way you are exerting your influence.’

Speaking before her appearance on This Morning, Lisa said:

‘Hypnosis and parenting is a natural combination.

‘If we learn hypno-parenting we learn how to hypnotise our children to be cooperative, peaceful, have containment and have good study habits because they have focus and have more resilience out there in the world.’

Lisa, has been a certified hypnotist for over 23 years and is an instructor at the Hypnosis Motivation Institute in California. She believes that self-hypnosis helped her conceive her 19-year-old twin boys after fertility problems and she even hypnotised herself during childbirth. Lisa said:

‘I used hypnosis for the mind-body connection to help me conceive and carry my children.

‘I had a very-very hard time having children. I used hypnosis in conjunction with western medicine and conceived twin boys.

‘My children rebelled against hypnosis when they were younger but it’s helped them and they use it themselves today to get what they want – so they can’t really complain.’ 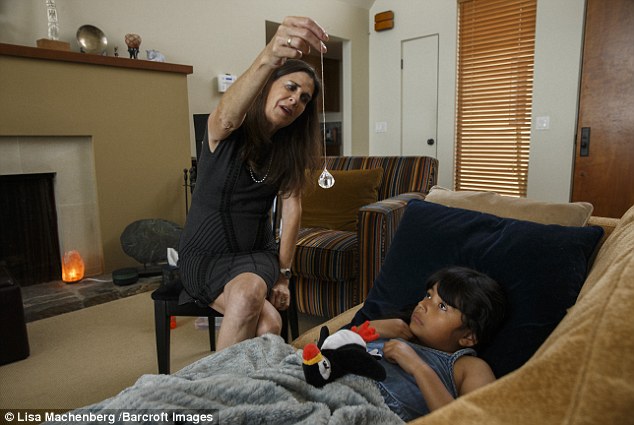 ‘But as far as things like getting into college, I think it was an advantage.

‘It helped me to talk to teachers and get them to write really good levels of recommendation for me. I think it’s helped me, you know it’s helped me have control over my own mind.’

Lisa’s daughter Rayna, 17, has also used hypnosis to get ahead and improve her school grades.

‘There was one teacher I really didn’t like in my high-school, he gave me a very bad grade that would have brought my grade down to a B from an A, so I went to talk to him and when I did, I made sure my hand was close to his arm and I said ‘you will raise my grade.”

However Lisa’s other son Max insists they don’t have an unfair benefit over their peers.

‘I feel like we definitely have an advantage but it’s not like we’re using some sort of magic to overpower people’s will.

‘There are just subtle things you can do to influence yourself and influence other people if you want to.’

Viewers took to Twitter and bashed the lady for being bad at parenting. Read some tweets below… 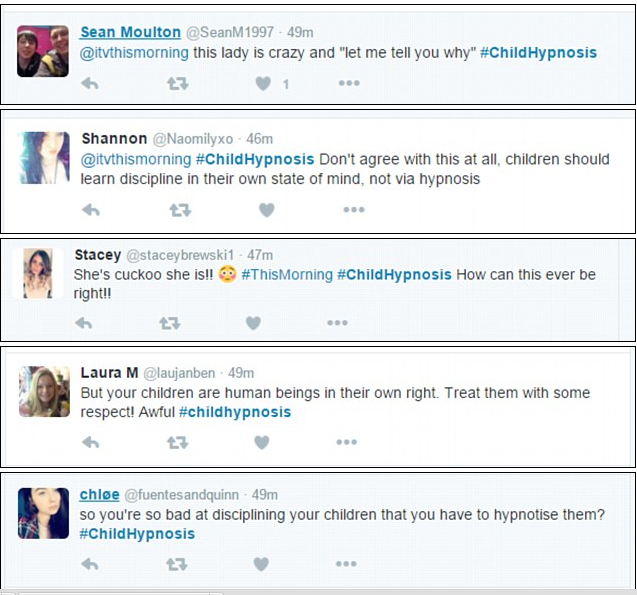 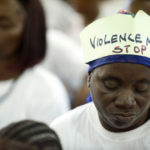 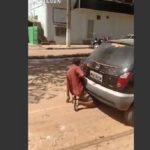