Search
Menu
Search
A man who stole an ex-governor’s mobile phone during a prayer session has been remanded in prison. 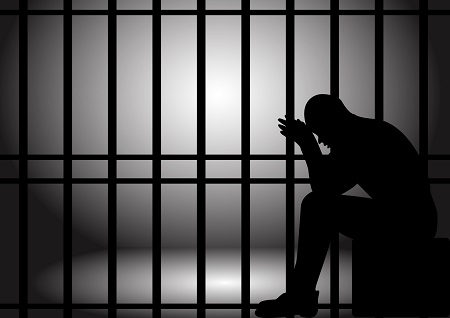 The man identified as one Muhammad Umar, has been remanded in prison.

Umar, a resident of Kwamba, in Suleja, Niger State, was sentenced by an Abuja Grade 1 Area Court to one month imprisonment for stealing a mobile phone from a former governor of the state, Dr  Babangida Aliyu.

According to Daily Trust, he was  sentenced on one count charge of theft contrary to Section 287 of the Penal Code.

The prosecutor, A. Z. Dalhatu, said the accused stole a Samsung Galaxy phone from the pocket of the former governor at AnNur mosque in Wuse ll, Abuja during a Friday congregational prayer.


He said the phone was recovered from the accused person.

When the charge was read to the accused he pleaded guilty and was sentenced by the presiding judge, Sadiq Abubakar, to one month imprisonment but with an option of N5000 fine.

Meanwhile, the same court has sentenced one John Joshua, 40, to one month in prison for stealing catfish at Idu Yard, Abuja.

He was convicted under Section 287 of the Penal Code.

The prosecutor told the court that last Wednesday, the complainant, one Ali Usman of Kado Fish Market reported at the Life Camp Police Station that on the same date at about 7:30a.m., the accused person was caught with 52 pieces of live catfish valued at N25,000 in his fish farm.

When the charge was read to him, the accused pleaded guilty and was sentenced by the presiding judge Sadiq Abubakar. 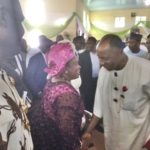 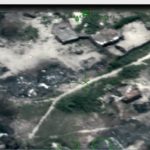