Menu
The people of Eke, in Udi area of Enugu State have expressed concern over the increasing number of divorce cases in their town, sequel to attacks and r*pe of married women by suspected herdsmen. 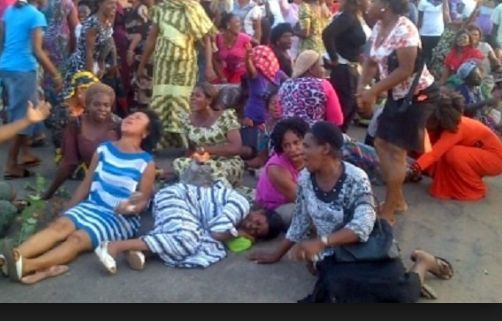 In a paper presented to the Commission of inquiry into the killing of people in Nimbo community, in the Uzo-uwani area of the state, the president general of the Eke Town union, Mr. Anthony Enu, said the situation had become scandalous.

Mr. Enu explained that following the r*pe cases the men have refused to accept their wives.
The talk is that the married women were defiled by herdsmen. “The herdsmen are consistently r*ping our women and daughters, infecting them with serious diseases thereby, causing indirect divorce in our communities.

“If my wife is messed up by the herdsmen, why should I take her in again? This will mean that what is holding her will hold me,” he said.

He said that communities in the area have had their fair share of attacks by the cattle breeders, adding that no fewer than 10 persons had died as a result.

As a result, the Agu Umabor Town Union in Nsukka local government area of the state has said that they are opposed to the creation of grazing reserves in their area. The union, secretary, Mr. Livinus Odo said this while testifying before the tribunal on their activities of the suspected herdsmen.

Responding, the Chairman of the panel, Justice Chukwuma Eneh said that the commission would accommodate all complaints and forward same to the state government for necessary action.

The activities of some of these herdsmen give serious cause for concern. 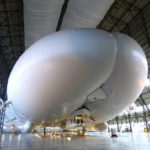 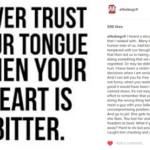