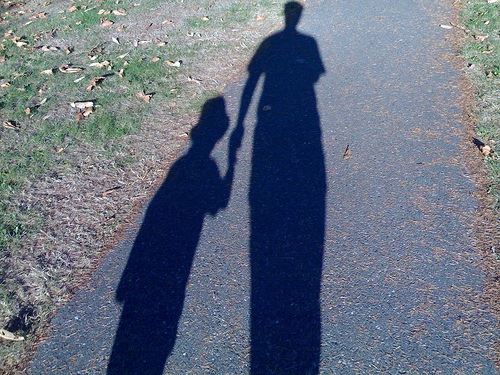 A young man said to be a member of a kidnap gang operating in Enugu State, Mr. Chukwuekezie Ofonago has shot his father dead.

The suspect now in police net admitted to have shot his father, Mr. George Ofonago with a double-barrel gun at a hideout where he was kept while demanding an undisclosed sum as ransom from his family.

According to the State Police Public Relations Officer, Mr. Ebere Amaraizu, operatives of the Homicide Section of the State Criminal and Investigations Department (SCID) of the state police command have already commenced full scale investigations into the incident.

He said that the deceased had suddenly disappeared from his home prompting his family members to raise an alarm.

The son was fingered to have been involved in his father’s disappearance in the course of the search.
“Following the sudden disappearance of the deceased, information got to the security operatives about the involvement of the son whom his family suspected reasonably to have played a suspicious role,” he said.
While the kidnappers continued to demand for ransom from their hideout, the son of the deceased was tracked down by the police.

He gave an insight on how he abducted the father and took him to where he allegedly shot him dead with a single barrel gun and buried him in a shallow grave.

Chukwuekezie confessed that it was not his wish to  shoot the father but that he was under pressure from the father who had instructed him to shoot him to death.

In another development, one Uchenna Francis Nwozor who specialized in threatening members of the public with kidnap and demanding ransom within Oji River and its environs, has been arrested.

The suspect believed to have participated in kidnapping some persons in the past, according to the police spokesman, is now helping the operatives of the Anti Kidnap Unit in their investigations.

He had allegedly threatened to kidnap someone on phone if he fails to pay the sum of N5 million but he was later arrested by the police in Awka before he could execute his plan. 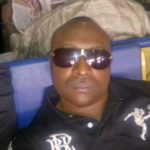 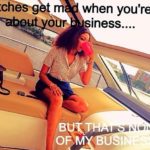