Menu
Former Kano State Governor, Senator Rabiu Musa Kwankwaso’s house which is situated at Lugard Road has been sealed by the Nigerian Police. 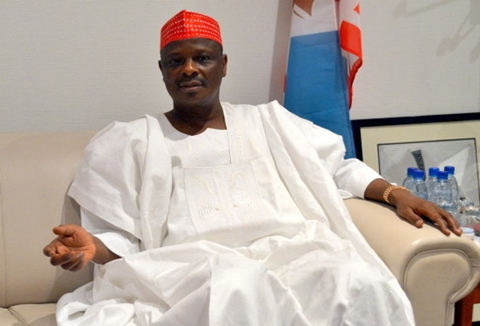 The house, which is situated at Lugard Road, is a few minutes’ drive from Kano Government House.

Kwankwaso’s residence at Lodge Road also serving  as headquarters of Kwankwasiyya Movement was sealed by the police over an alleged plan by the former governor to conduct mass wedding.

Rabiu spoke through the police spokesman, DSP Magaji Musa Majia. “Police did not permit for any mass wedding at the residence,“ he added.

However,  an insider of Kwankwasiyya movement told our correspondent that the mass wedding was conducted on Monday secretly with attendance of only brides and grooms’ next of kins, including some selected Islamic scholars. 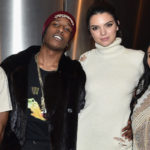 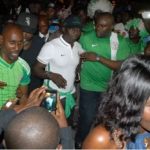