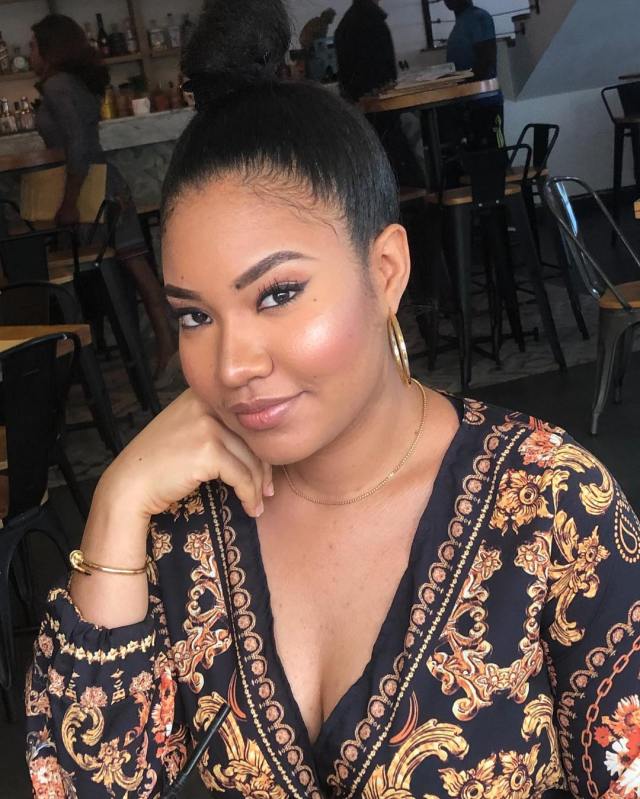 In the new photos shared by Anna Ebiere on her Instagram page, some peeps are confidently claiming she is pregnant and expecting her second child. 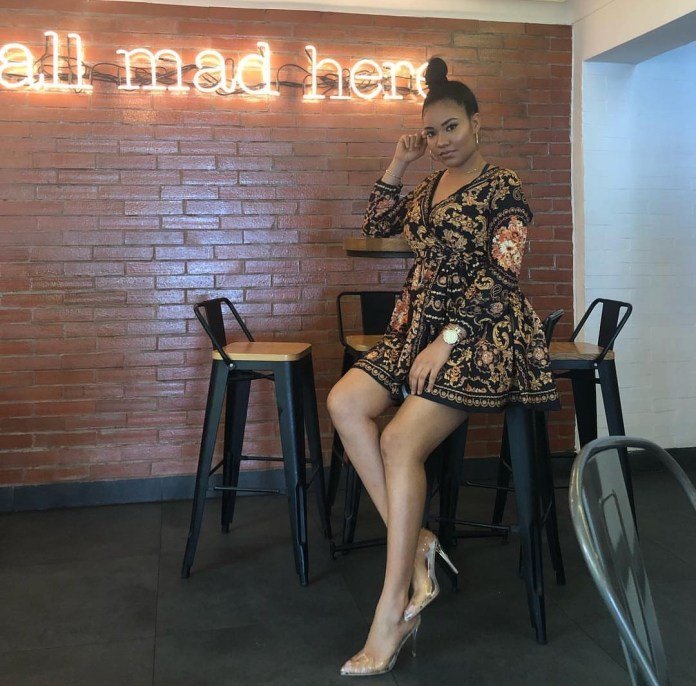 At the moment, we can’t confirm the pregnancy rumour. Anna hasn’t reacted to the pregnancy reports either. She is currently in Ghana, in a house reportedly paid for by Flavour.

Many people are speculating that Flavour is responsible for the pregnancy. We don’t’ know. However, Flavour allegedly married his first baby mama Sandra Okagbue secretly after welcoming a son with her, so id this speculation is true, then he should be ready for polygamy. 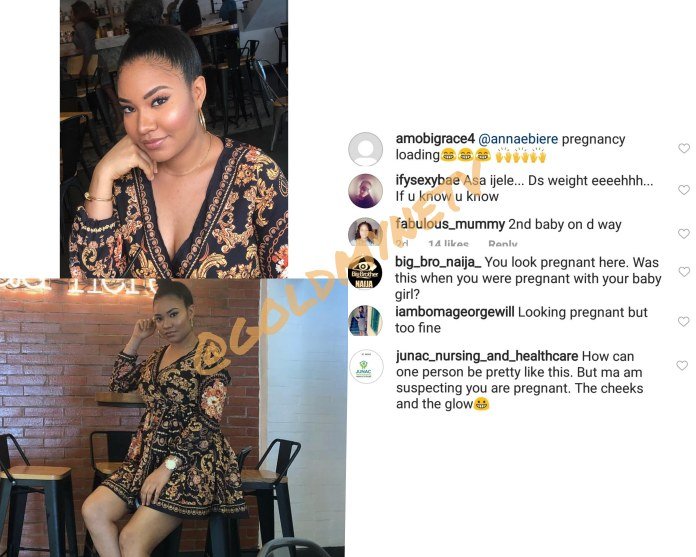 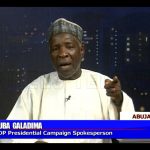 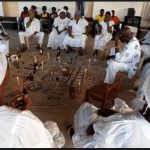