In the continuing escalation of offensive operations aimed at making islands and other settlements in Lake Chad untenable for Boko Haram Terrorists, troops of the Multinational Joint Task Force (MNJTF) over the weekend embarked on clearance operation in Kerenoa and adjourning areas. 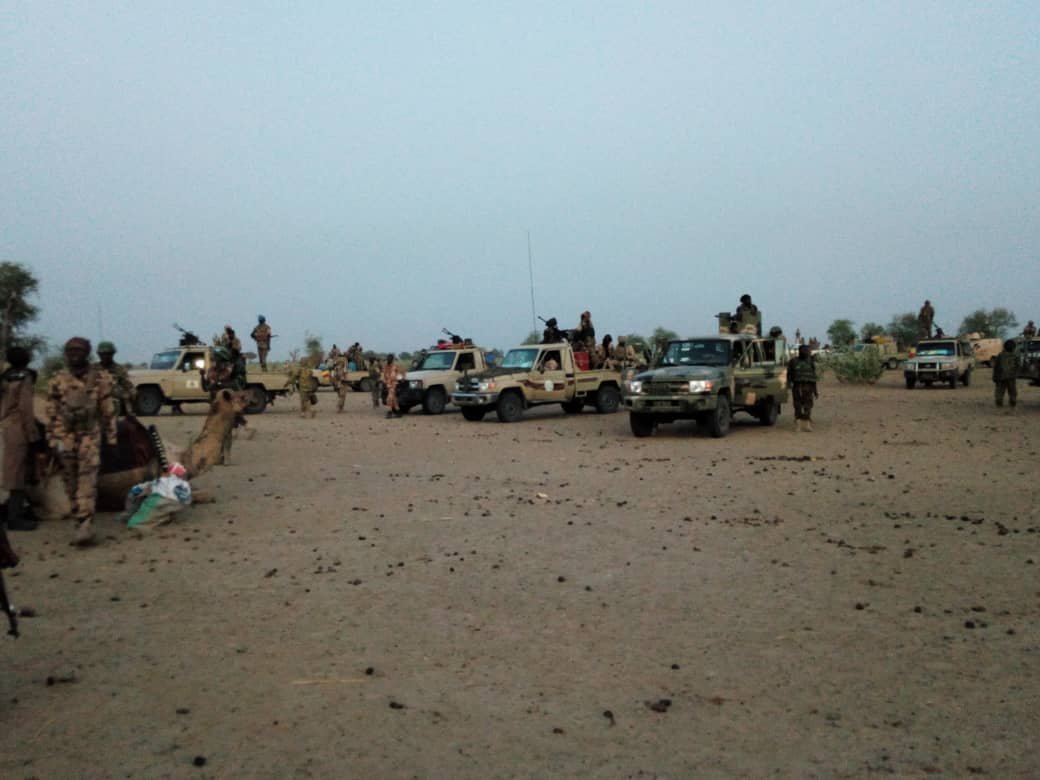 Contact was made with Boko Haram Terrorists at Andakar Camp. In the ensuing fire fight, Malloum Moussa; Boko Haram Commander, along with 15 of his men were neutralized. 5 Gun Trucks were also destroyed. A woman whose relationship with the terrorists is yet to be determined was apprehended. 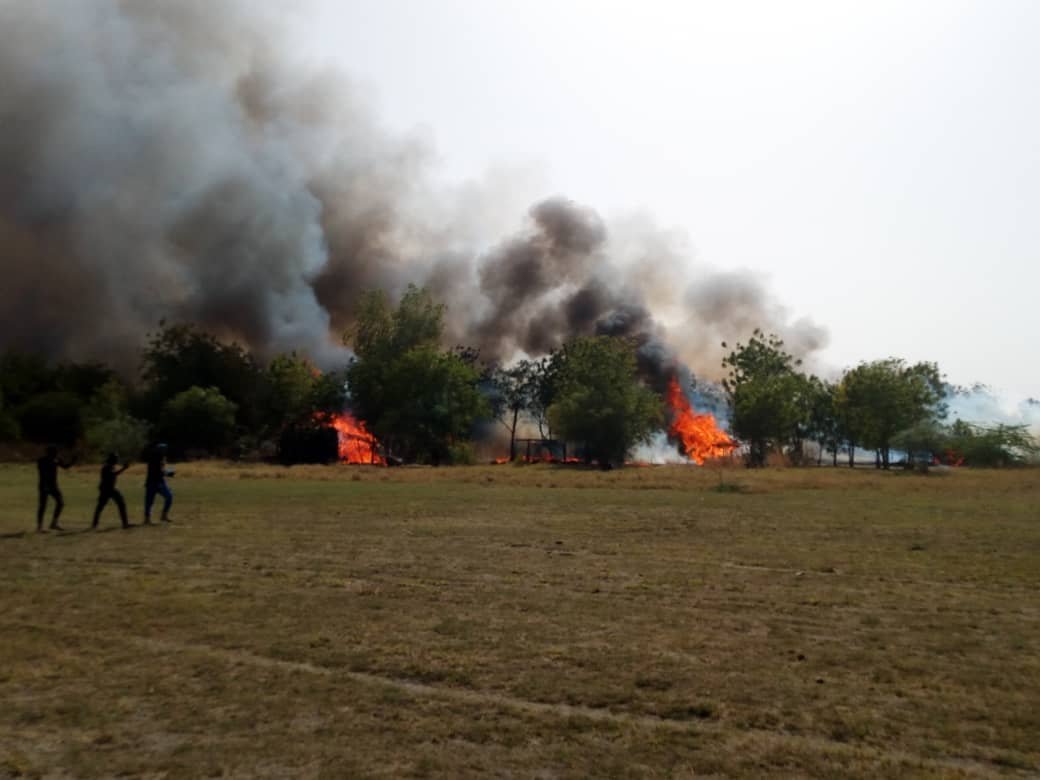 Information gathered has revealed that Malloum Moussa who had one eye was a high ranking Boko Haram Commander who had jurisdiction in the entire southern islands, including Daban Masara, Kirta Wulgo and Koleram. He was notorious for imposing hefty levies on farmers, fishermen and cattle herders to fund Boko Haram terrorism and Insurgency in the locality. 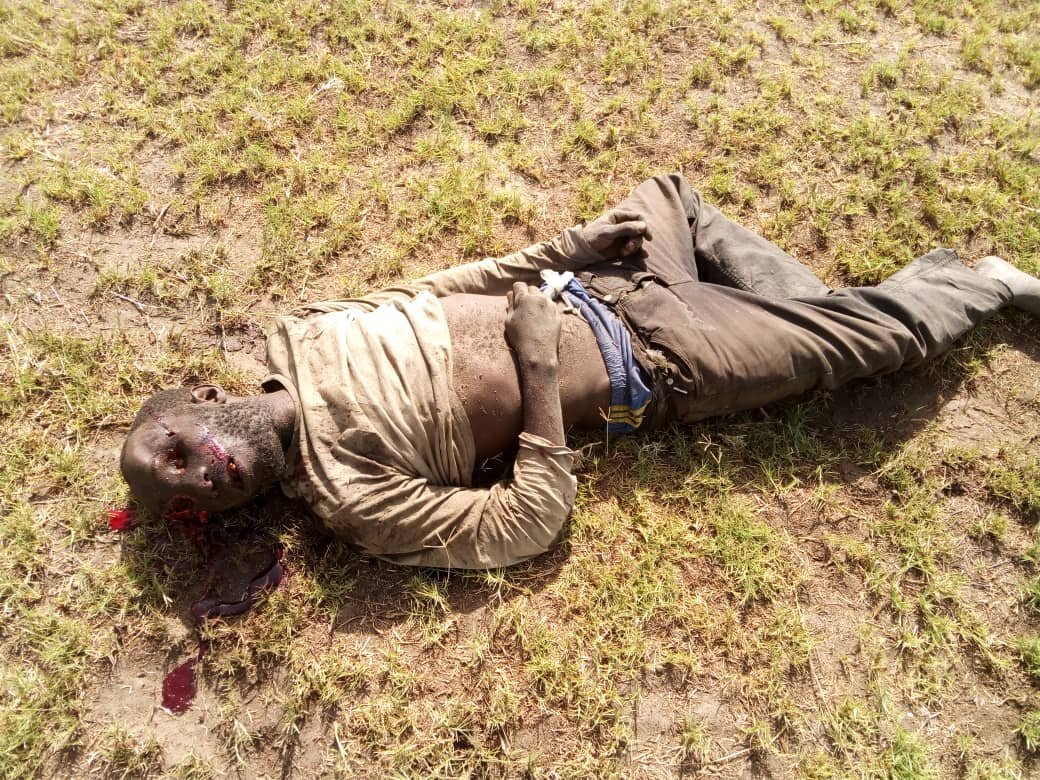 Please, disseminate this information to the general public. 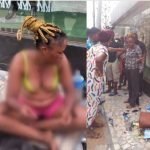