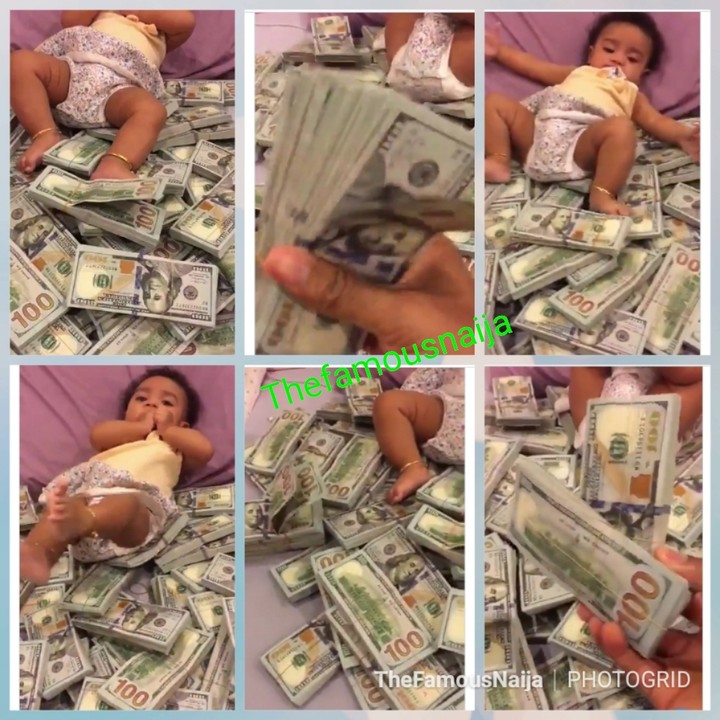 Lauretta Onochie, the senior special assistant to President Muhammadu Buhari on social media, has reacted to a viral video of an Igbo man who was seen threwing bundles of dollars on his baby girl’s bed.

In the video, the baby girl who wore a cute yellow and purple dress paired with gold leg chains on both ankles was seen laying down in bed playing while her father asked her to march on bundles of dollars.

The man, who was speaking Igbo language in the video, said he had suffered in the past but now he has gotten lots of money.

Lauretta Onochie, who shared the video on her Twitter page, described the man’s action as insanity. She wrote:

“Insanity. After this, what next?”

Insanity.
After this, what next? pic.twitter.com/0Hc7oIhDjF