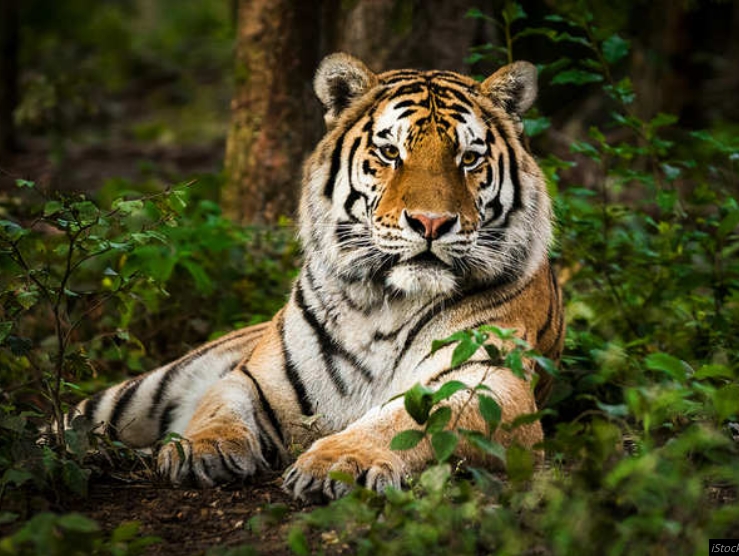 Nadia, a 4-year-old Malayan female tiger at the New York City’s Bronx Zoo, has tested positive for coronavirus, becoming the world’s first case of a non-domesticated animal being infected with the virus.

According to BBC, the positive test was confirmed by the National Veterinary Services Laboratory in Ames, Iowa.

Nadia, along with six other big cats, is believed to have been infected by an asymptomatic zoo keeper.

The cats started showing symptoms, including a dry cough, late last month after exposure to the employee, who has not been identified.

“This is the first time that any of us know of anywhere in the world that a person infected the animal and the animal got sick,” Paul Calle, the chief veterinarian at the zoo, told Reuters news agency on Sunday.

There have been isolated instances of pets testing positive for the coronavirus elsewhere in the world, but experts have stressed there is no evidence they can become sick or spread the disease.

Mr Calle said he intends to share the findings with other zoos and institutions researching the transmission of Covid-19.

“We tested the cat [Nadia] out of an abundance of caution and will ensure any knowledge we gain about Covid-19 will contribute to the world’s continuing understanding of this novel coronavirus,” the zoo said in a statement.

Nadia, her sister Azul, as well as two Amur tigers and three African lions who showed symptoms, are all expected to make a full recovery, the zoo said.

The big cats did have some decrease in appetite but “are otherwise doing well under veterinary care and are bright, alert, and interactive with their keepers”, it said.

The zoo said it is not known how the virus will develop in animals like tigers and lions since various species can react differently to new infections, but all the animals will be closely monitored.

None of the zoo’s other big cats – four other tigers, snow leopards, cheetahs, a clouded leopard, an Amur leopard, a puma and a serval – are showing any signs of illness.

“Our cats were infected by a person caring for them who was asymptomatically infected with the virus or before that person developed symptoms,” said the zoo.

All the tigers showing symptoms were housed in the zoo’s Tiger Mountain area. It is unclear if the others will be tested.

All four zoos run by the Wildlife Conservation Society in New York City, including the Bronx Zoo, have been closed to the public since 16 March.

New measures will now be put in place to protect the animals and their caretakers at all the facilities.

The coronavirus, which was first detected in humans in the Chinese city of Wuhan late last year, has been driven by human-to-human transmission, but the infection of Nadia raises new questions about human-to-animal transmission.

There have been less than a handful of isolated reports of companion animals testing positive for coronavirus, including two dogs in Hong Kong.

There is “no evidence that any person has been infected with Covid-19 in the US by animals, including by pet dogs or cats,” the zoo’s statement noted.

That is also the view of the World Organisation for Animal Health and the World Health Organization (WHO), which says there is no evidence that pet dogs or cats can pass on the coronavirus .

The World Organisation for Animal Health says studies are under way to understand the issue more. and urges anyone who has become sick to limit contact with pets.

Conservation experts have warned that the virus could pose a threat to some wildlife like the great apes – and have said measures are needed to reduce the risk of wild gorillas, chimps and orangutans.