Minneapolis Mayor, Jacob Frey has hit back at President Donald Trump, who branded him “very weak” amid the protests that have erupted in the Minnesota city after the police killing of a black man, George Floyd. 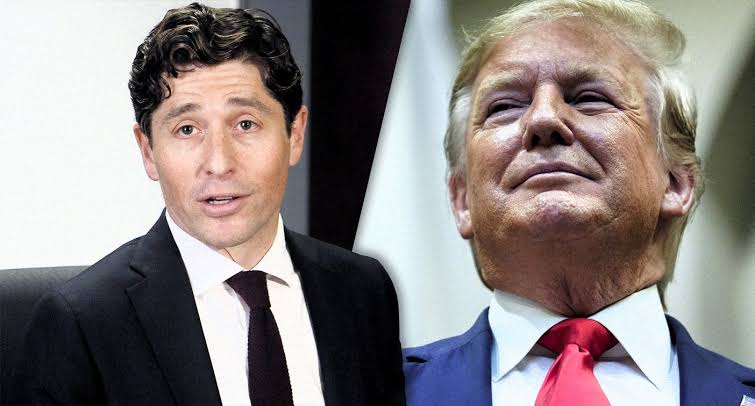 President Trump had on Friday launched a Twitter attack on Mayor Frey over the protests that followed the killing of George Floyd by the police in Minnesota.

KanyiDaily had reported how George Floyd died during arrest on Monday, after a white police officer pinned him to the ground by pressing his knee into Floyd’s neck as the black man repeatedly said, “I can’t breathe.”

On Thursday night, the protesters who have been demonstrating since on Tuesday, gained access into a police precinct in Minneapolis and set sections of the building on fire.

Reacting to the protest on Twitter, President Trump accused Minneapolis Mayor, Jacob Frey, of weak leadership which had led to the city’s Third Precinct building getting overrun by protesters whom he described as “thugs”.

He said the mayor needed to “get his act together and bring the City under control, or I will send in the National Guard & get the job done right.”

After a reporter read Trump’s tweet to the mayor during a press conference on Friday, Frey blasted the president comments.

“Let me say this, weakness is refusing to take responsibility for your own actions. Weakness is pointing your finger at somebody else during a time of crisis. Donald Trump knows nothing about the strength of Minneapolis,” Frey told reporters.

“We are strong as hell. Is this a difficult time period? Yes, but you better be damned sure that we’re going to get through this,” Frey continued.

"Weakness is pointing your finger at somebody else, during a time of crisis. Donald Trump knows nothing about the strength of Minneapolis."

Meanwhile, award winning pop singer, Madonna has come under fire after she posted a video of her teenage son, David Banda, dancing to Michael Jackson‘s “They Don’t Care About Us” with the intention of paying tribute to George Floyd. 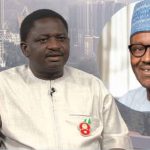 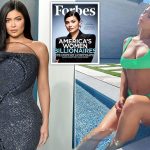