Former Super Eagles striker, Odion John Ighalo is not returning to Shanghai Shenhua so soon, as he has agreed an extension of his loan deal with Manchester United until end of January 2021. 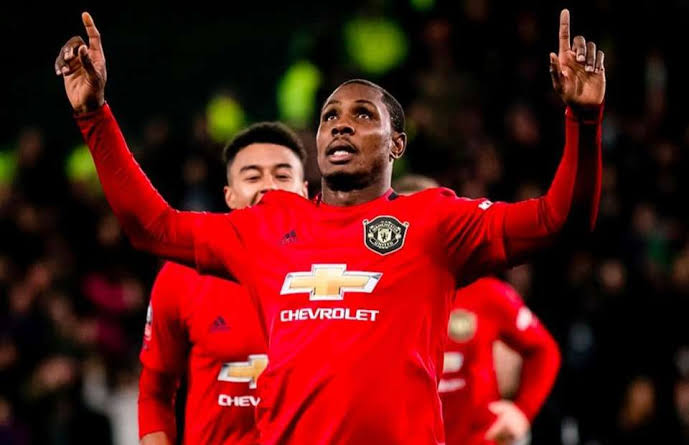 Ighalo initially joined Manchester United in a Deadline Day move in January, and scored four times in eight appearances in all competitions prior to the suspension of the Premier League.

The striker’s initial loan deal was due to expire on May 31, 2020, but he will now remain with the Reds until 31 January 2021, enabling him to build on an impressive start to life with the club he supported as a boy.

“They [Shanghai Greenland Shenhua] have been great towards us, allowing him to play for his dream club,” Solskjaer said.

“It’s been a dream for him and hopefully he can finish what he started and win a trophy with us.”

The former Nigerian International will now miss the majority of the 2020 Chinese Super League season, which is scheduled to begin in June. 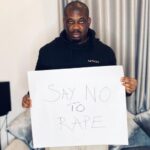 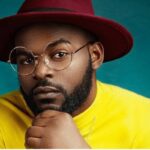