Popular Nigerian musician, Naira Marley has announced a N1 million gift for an elder Nollywood actor, Jude Chukwuka, who was seen in a viral video singing his song. 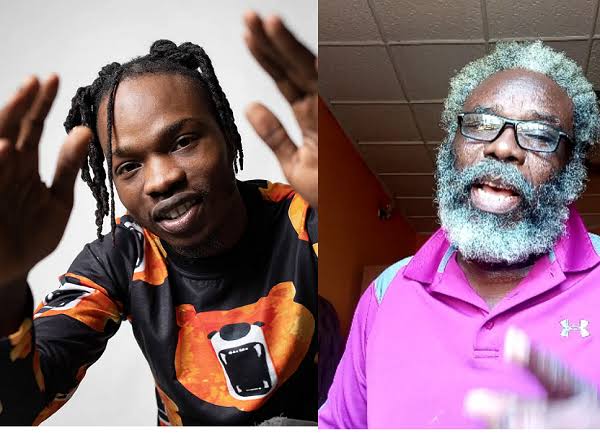 The veteran actor had recorded himself over the weekend singing Naira Marley’s song, ‘Mafo’ word for word, from beginning to end.

Reacting to the video on his Twitter page, Naira Marley said he has the sum of N1m for the actor, calling on his fans ‘Marlians’ to help him find the actor.

“I’ve got 1million Naira here for you sir. Marlians help me find him,” the Mafo crooner tweeted.

READ:  Lady Calls Out Davido And Dababy Over Injury Inflicted On Little Boy By Their Security Team

I’ve got 1million Naira here for you sir.
Marlians help me find him pic.twitter.com/x9QPJ1gMWB

Meanwhile, the Nigerian Police Force have slammed Naira Marley for saying having a ‘big booty’ is better than having Education’.

Naira Marley, who is regarded as a bad flu influence, had advised his female fans to focus more on having a fatter “booty” because it is better than having a masters degree.

READ:  "It Took Us 8 Years To Have Our First Child, I Felt Incomplete" - Rapper Illbliss Recounts 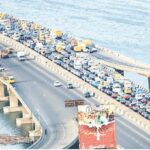