A popular hacktivist group, Anonymous, has shutdown the website of First Bank of Nigeria for allegedly freezing the funds that were meant for those protesting against the extrajudicial activities of the now-defunct Special Anti-Robbery Squad (SARS).

In a series of tweets on Saturday, the hacktivist group accused First Bank of deducting money from accounts of those participation in the #EndSARS protest.

Official website of First Banks Nigeria has been taken #Offline. You remove money from users because they support #EndSARS. Enjoy your server taken down. no money is gone.

First Bank Nigeria website has been down for 35 minutes already. This already shows how safe the banks are.. lulz!!

Ill keep it down for some time 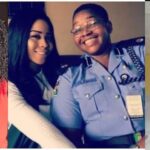 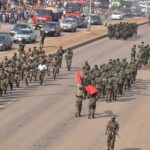