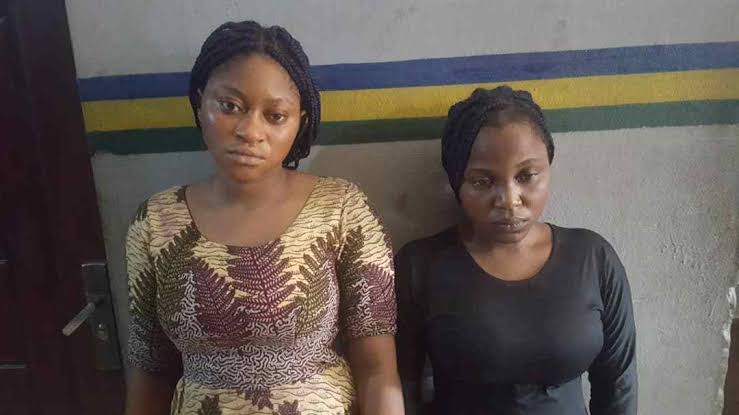 A statement issued on Monday by the command spokesman, Olumuyiwa Adejobi, said Jemila was accused of infidelity by her ex-lover, Mohammed Yusuf, before he met and fell in love with Rabi, who was caught up in the inferno at his residence on 18th November 2020 at 5.30 pm.

It was gathered that Yusuf got wind of the incident and rushed to the house where he met his house in flame but manged to rescue Rabi, from the inferno and took her to the hospital where she gave up the ghost on 21st November 2020.

According to the statement, Mohammed Yusuf, the ex-lover to Jemila, got a hint and rushed to the house where he met his house on flame with his new girlfriend still in the house.

READ:  LUTH Hospital Reportedly Sends Man Away After He Tested Positive For Coronavirus In Lagos

The police said Mr Yusuf managed to rescue Rabi, his new lover, from the inferno and took her to the hospital, but she died on November 21, at about 12 pm.

“Mohammed had alleged his former lover, Jemila Ibrahim, of infidelity before they broke up; he later met and fell in love with his new lover, Rabi, that was caught up in the inferno.

“The duo of Jemila Ibrahim, f, and her friend, Fatimo Mohammed, f, of Monkey Village, who accompanied Jemila to commit the heinous crime, have been arrested by the police operatives attached to Satellite Division of the command,” the statement reads.

The Commissioner of Police, Lagos State, Hakeem Odumosu, who condemned the crime, directed that the matter be transferred to the State CID, Panti, for investigation.

KanyiDaily recalls that Nigerian rapper, Erigga said maturity in a relationship is when a man keeps footing the bills of his ex-girlfriend till she finds a new partner to continue from where he left off.