Oyo State chapter of the Western Nigeria Security Network, known as Amotekun, have intercepted a truck loaded with gunmen suspected to be Fulani herdsmen heading to Igangan community in Ibarapa area of the state. 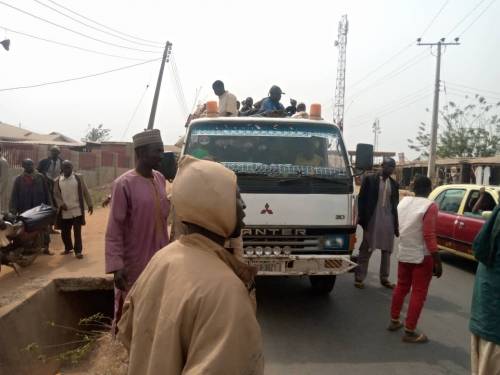 According to SaharaReporters, the Fulanis who were in possession of 25 guns and 10 dogs were intercepted by Amotekun while trying to make their way into the city, inside a truck with registration number TUR30ZY, registered with Kebbi State.

An officail of the security network said that the suspects had been handed over to the police authorities in Ido for more profiling.

“The Oyo State Amotekun, Ido unit led by Gbenga Olanrewaju made the arrest. They are suspected herdsmen in possession of about 25 dane guns and 10 dogs. They have been handed over to the police for further interrogation,” an official said. 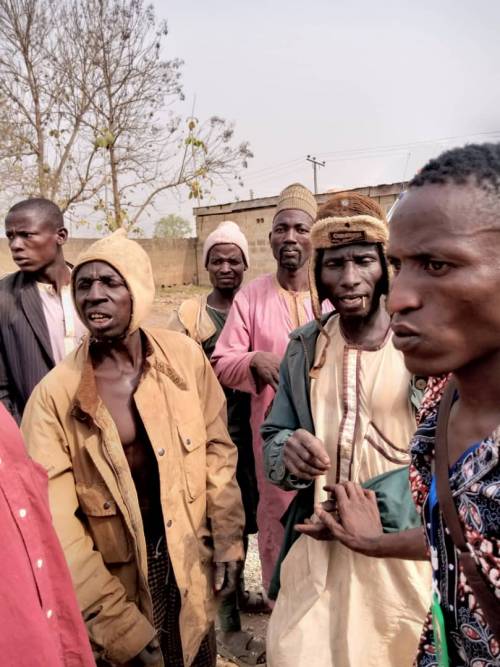 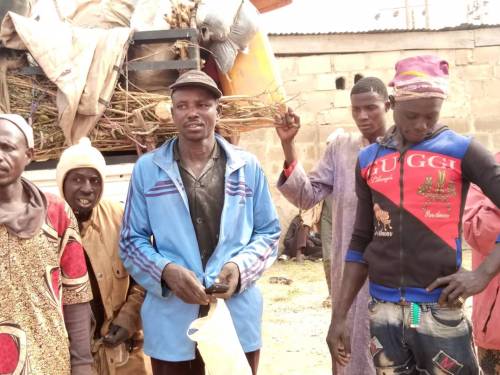 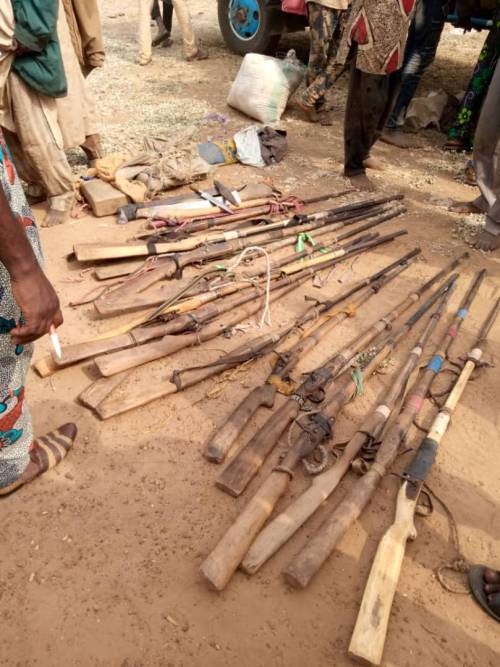 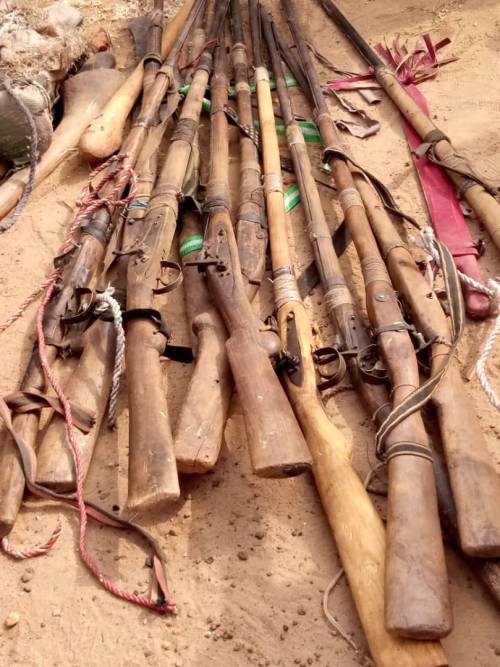 There has been some sort of ethnic tension since the exit ultimatum given to the Fulani herdsmen by popular Yoruba activist, Sunday Igboho from all Southwest states.

The tension degenerated into reprisal attacks on the Seriki of Fulani’s home in Igangan area of Oyo State and as well as at Sunday Igboho’s home in Ibadan. 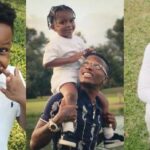 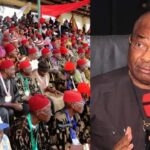