Lagos State Police Command has arraigned Pearl Chidinma Ogbolu, popularly known as Erelu Okin over the petrol souvenir she shared at her party in the state. 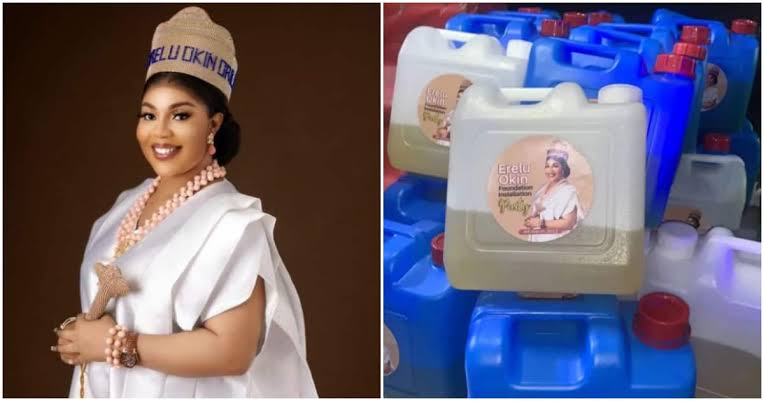 KanyiDaily recalls that Lagos State Government had ordered an investigation into a video showing kegs of petrol handed out to guests as souvenirs at Erelu Okin’s birthday party at Havilah Events Centre in Oniru, Victoria Island, on March 4.

In a statement on Tuesday, March 14, the police spokesman, Adekunle Ajisebutu said the event host was arraigned on Monday before the Special Offences (Mobile) Court of Lagos State at Oshodi under Ikeja Magisterial District.

Erelu Okin was arraigned on a four-count charge of conduct likely to cause a breach of peace, endangering human life by distributing combustible matter in a public gathering.

Others charges are intent to do harm to another, unlawful storage and containerising petroleum product without permit.

Ajisebutu didn’t disclose if the defendant pleaded guilty or not guilty when the charges were read.

Commissioner of Police, Abiodun Alabi had ordered her arrest after the event centre was sealed, reiterating the command’s commitment to protect lives and property and warned citizens against acts capable of endangering human lives. 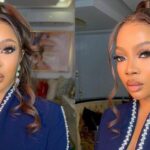 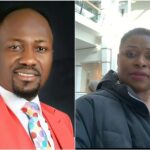