The Inspector-General of Police, Adamu Mohammed, has revealed that many youths who participated in the #EndSARS protest want to join the Nigeria Police Force. 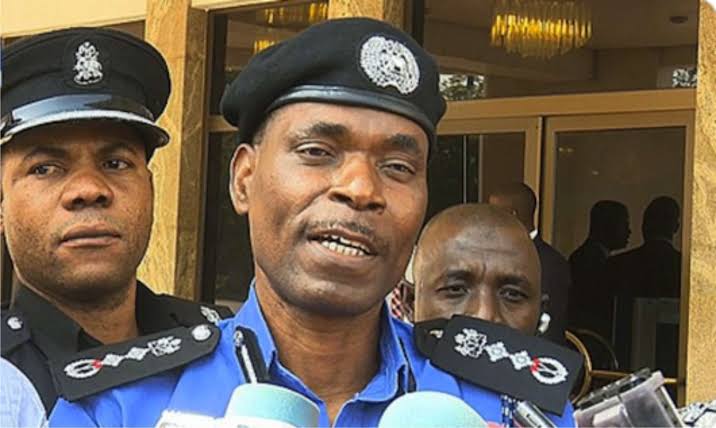 KanyiDaily recalls that the #EndSARS protest, which occurred in October 2020, saw thousands of Nigerian youths take to the streets across the country to demand an end to police brutality and bad governance.

Speaking on Channels Television’s Newsnight on Monday, IGP Adamu said many the protesting youths are attracted by the police job because “the service the police provide is a service of God.”

“The youths who participated in the #EndSARS and the rest of them, many of them want to join the police.

“Many of them will come and say, ‘Please, we want to join the police,’ because the service the police provide is a service of God.”

The Police IG, however, lamented that operatives of the force lacked the required logistics to effective deal with the nation’s security challenges.

“It is only in Nigeria that you have police officers that don’t have the required logistics that they need to operate, they struggle and make the society peaceful.

“When you take them out of the country to an international environment where those logistics that are required for you to do policing job are there, you will see them performing wonderfully well. That is why Nigerian police officers are claimed to be the best in the world.”

On hospitals requesting police report before they attend to victims of gunshot wounds, Mohammed advised them to save lives first before any other thought.

“Save life first… lives must be saved first before thinking of any other thing to do…there is no issue of asking for any police report before you treat anybody with gunshot wounds,” he said.

KanyiDaily had reported how over 100,000 Nigerian Youths applied for 10,000 police constable positions, in just 12 days after police announced that it was taking applications. 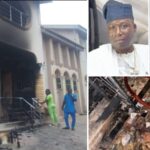 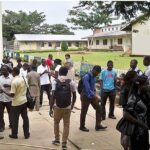