Popular Instagram comedian, Craze Clown says being a father has helped him understand why there are multiple Mother’s Day each year. 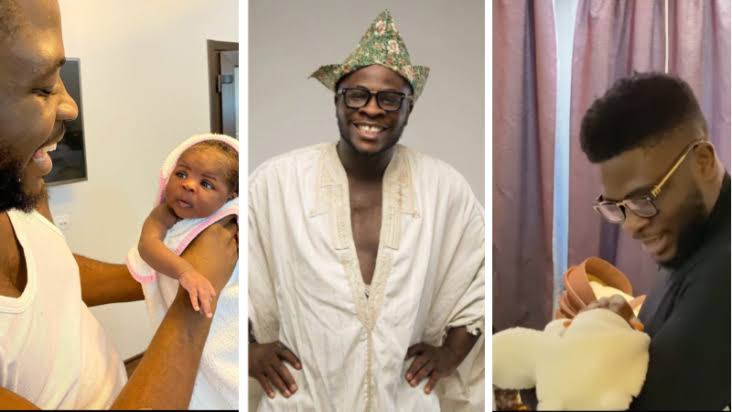 Craze Clown, also known as ‘Papa Ade’ made this statement on Instagram after he welcomed a baby girl with his partner, Jojo a month ago.

According to him, he used to question why there’s only one Father’s Day and multiple Mother’s Day but being a new dad has helped him know the reason.

READ ALSO: Billionaire Ned Nwoko Says He Prays For His Daughter To Marry An Old Rich Man Like Him

He tweeted: “I used to argue why there are so many ‘Mothers day’ in a year and just one Father’s Day but being a father has made me realise the world needs a ‘Mother’s Year. God bless every mother out there.” 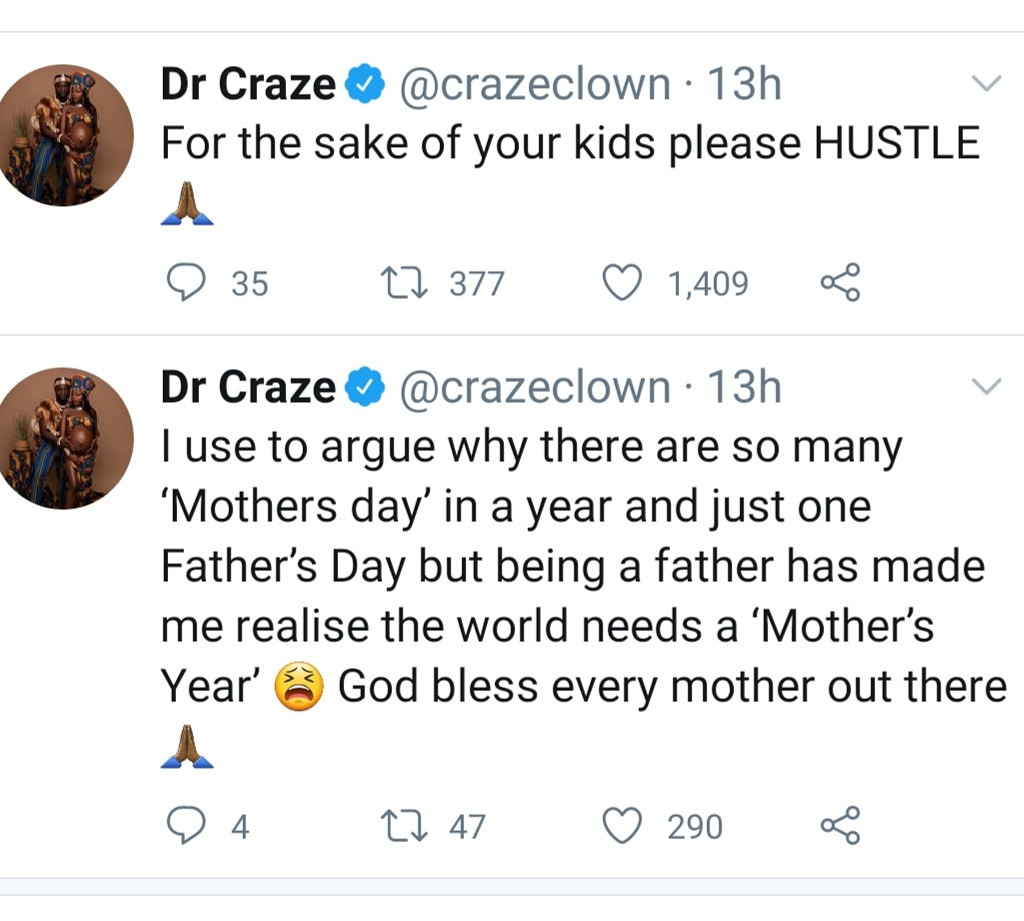 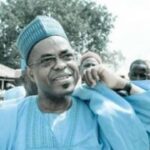 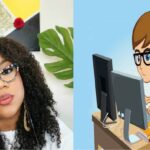