The Nigerian Army has appointed a news spokesman, Brigadier General Mohammed M. Yerima, who will now serve as the new Director of Army Public Relations. 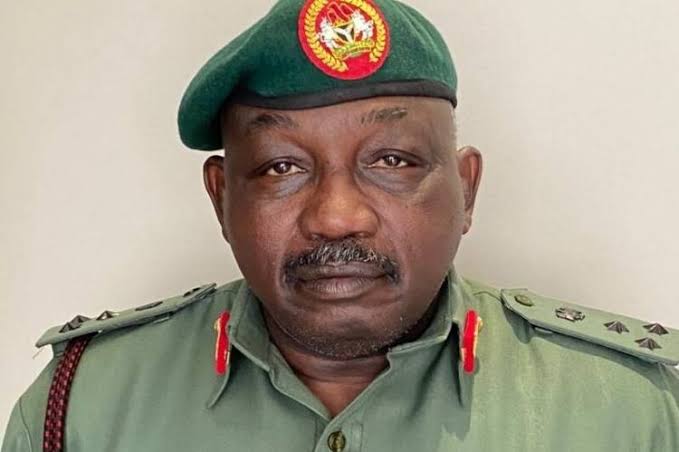 Gen. Yerima will take over from Brig. General Sagir Musa, who has served as the Army’s Spokesperson in the past two years.

Yerima’s deployment is among the first appointments approved by the new Chief of Army Staff, Major General Ibrahim Attahiru.

Before his appointment, Yerima who is a graduate of political science from Ahmadu Bello University, was the Deputy Director Reserve Defence Headquarters.

READ ALSO  South African Landlord Sets His Own Tenants on Fire...You Won't Believe Why He Did It

He enrolled into the Nigerian Army in October 1989 and commissioned into the corps of Army Public Relations and had served in various military formations.

He also attended Senior Leadership Course at the Sheringham United Kingdom and undertook a US-Embassy funded Media tour of Africom in Studgarf Germany. 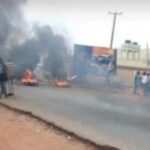 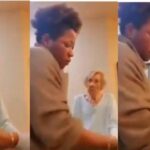