A former Minister of Aviation, Femi Fani-Kayode has officially dumped the Peoples Democratic Party (PDP) and returned to the All Progressives Congress (APC). 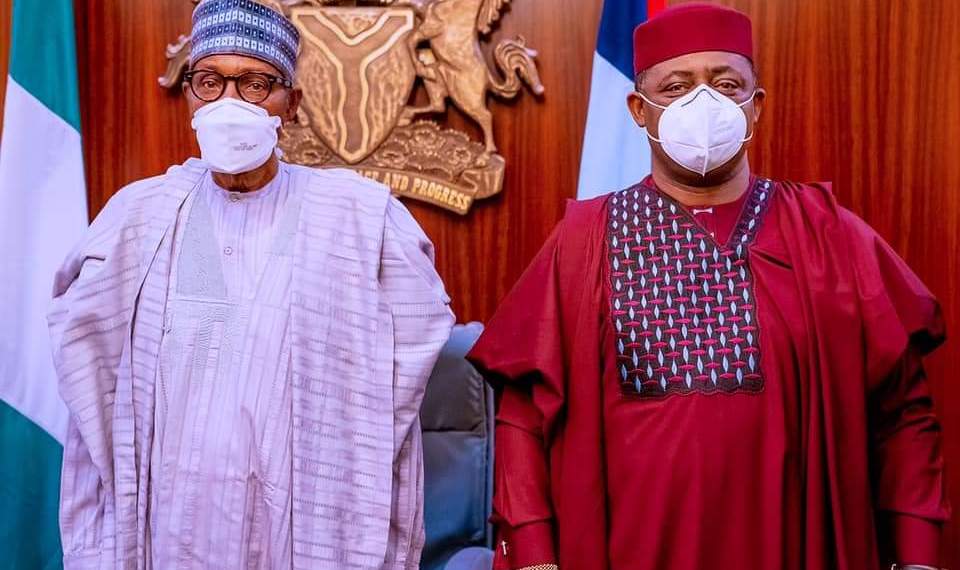 A Presidential spokesperson, Femi Adesina announced on Thursday, September 16, that Fani-Kayode was presented to President Muhammadu Buhari as a new member of the APC.

Revealing why he finally returned to the APC during an interview on Channels TV, the former minister said the leadership of APC has changed over the years, adding that the leadership of President Buhari is more accommodating.

“Let me put this to you; a lot has happened in the APC itself over the last few years. The APC I was speaking about at that time is not the APC of today. The APC of that time, I will say any day, anywhere, did not have the leadership that they have today,” he said.

“Today, you have a man who is a national chairman, caretaker committee of APC; that is governor Mai Buni, who has done exceptionally well in attracting people and presenting a broad-based, liberal, pluralistic view on national issues and national affairs.

“He has opened the door of the party to all manner of people with a plurality of views. We might not agree on everything, but certainly, there is a place for you in a wider family.

“That is the difference between that time and this time. The old leadership of APC was a very different thing and I would never have joined them, had the leadership not changed.

“What we have today is an accommodating party that is ready to take people in and ready to listen to dissenting opinions even from within, provided you conduct yourself in a decent manner.

“I’m telling you there may be pluralistic views here, but we all agree on one thing: that people should be treated fairly and decently, regardless of where you come from in this country, regardless of your religious faith.

“We believe passionately in that and we must not continue the narrative that we had in the past — that we must divide one another and fight one another on religious or ethnic grounds — and I’m very proud of that. The party has changed, not me.

“The party has changed and the president has been accommodating of that change, which is very gracious of him. That is why I’m where I am today, and I’m very proud to be here.”

When asked to comment on the statement he made in 2015 against President Buhari, the former minister opined that: “There is a time to condemn and criticise people. There is also a time to come together, work together to achieve unity”.

This comes a few months after Kogi State Governor, Yahaya Bello announced that Femi Fani-Kayode has defected from the PDP to the APC. 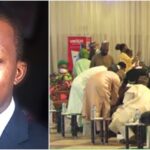 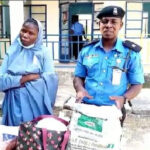