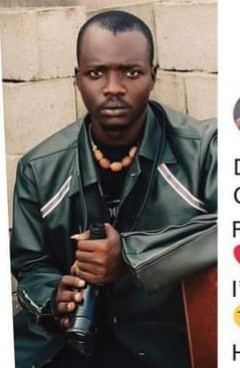 Another member of Davido’s DMW crew is dead.

This time around his personal photographer Fortune Ateumunname and close ally reportedly died today in Lagos. 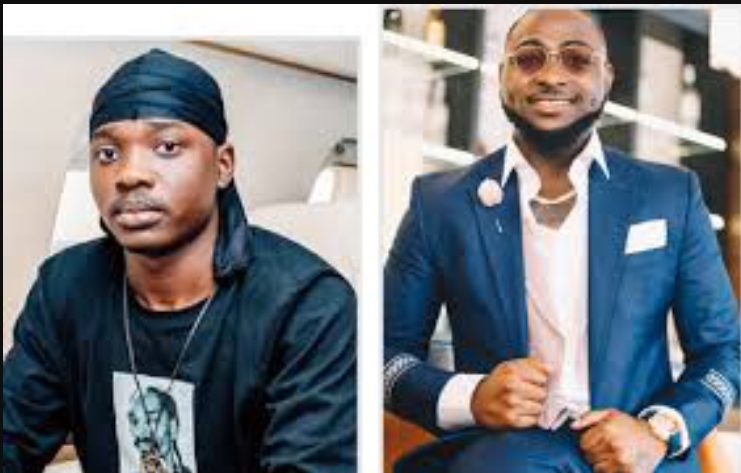 Fortune reportedly drowned at a location in Lagos, this evening Tuesday, September 21, 2021.

Between 2017 and 2021, the Assurance crooner has lost a number of his closest staff and friends.

Tagbo Umeike’s death was very controversial because Davido was accused of knowing and having a hand in his death.

His death raised so many eyebrows because of the controversy surrounding his demise. He was reported to have been with Davido and his crew at a nightclub on October 4, 2017, before they allegedly decided to play a drinking game that had a winning price of an iPhone 8 and N200,000 cash, a game which went bad.

It was alleged that Davido and his crew decided to leave the club and insisted that Tagbo should ride in Davido’s car, an offer he declined. However, he was allegedly carried to the General Hospital where his corpse was dumped, leaving speculations over what transpired after the drinking contest.

READ: “I Was Offered N100m To Accuse Davido Of Killing His Friend Tagbo – Aloma DMW [Video]

Just when the death of Tagbo was still causing a lot of commotion, the death of DJ Olu and Chime both friends of Davido was announced. Shocking right?

On October 8, 2017, it was reported that DJ Olu and Chime were both found dead in DJ Olu’s car. It is still unclear as to what really was the cause of death. DJ Olu was a member of the HKN Label, which had Davido as its boss.

Please tell me I am dreaming … my Tj gone ? What imma do without you uncle Tj ehn … 11 years you did all for me .. put me before you at all times .. all the times I wouldn’t wanna wake up for a show or flight you’d carry me like a baby in the car … no matter what I did right or wrong you were there for me … to allow me spend money sometimes nah problem .. every time ‘david don’t worry I’ll use my card ‘ .. you were such a big person with a baby heart … everyone loved you .. i wanna wake up late for a show so you’d come and carry me again … I don’t even know what I’m typing man … RIP UNCLE TIJANI … tired of being “STRONG”

This is a developing story, more details will be added as soon as it’s available.

In other news, a man was seen singing and dancing to Davido’s hit song “IF” after being arrested by the police in the US, while Bobrisky has revealed how he convinced his father to accept him as a crossdresser after he initially objected to his lifestyle as a transvestite. 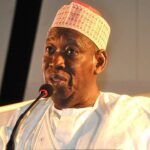 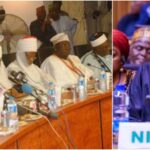